“We continued to benefit from our high-quality solar portfolio as we met or exceeded most key financial metrics for the quarter while increasing our distribution rate for the sixth quarter in a row,” said Chuck Boynton, 8point3 Energy Partners CEO. “As of the end of November, our portfolio consisted of interests in 642-megawatts (MW) of U.S. solar generating assets including the acquisition of SunPower’s 49 percent minority interest in its 102-MW Henrietta project that we completed during the quarter. Also, we were pleased to close the acquisition of First Solar’s 34 percent minority interest in its 300-MW Stateline project on December 1, 2016 which brings our total portfolio to interests in 942-MW of assets as of today. The Henrietta and Stateline projects are expected to generate approximately $11 million and $32 million in annual cash distributions respectively and both have 20 year contract lives. We are pleased to add these assets to our portfolio as they are in line with our long-term strategic focus of acquiring solar assets with strong, cash flows with investment grade offtakes,” concluded Boynton.

Additionally, the partnership’s sponsors have proposed to remove the 100-MW El Pelicano project and the 179-MW Switch Station project from the right of first offer (ROFO) portfolio as the partnership will likely not acquire these projects during its 2017 fiscal year. The potential removal of these projects from the ROFO portfolio is subject to the approval of the partnership’s Board of Directors and its Conflicts Committee. Also, the Board of Directors of the partnership’s general partner declared a cash distribution for its Class A shares of $0.2490 per share for the fourth quarter. The fourth quarter distribution was paid on January 13, 2017 to shareholders of record as of January 3, 2017. 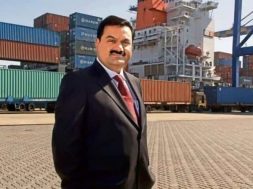 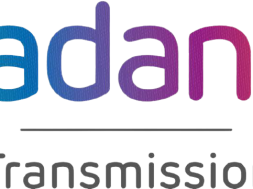