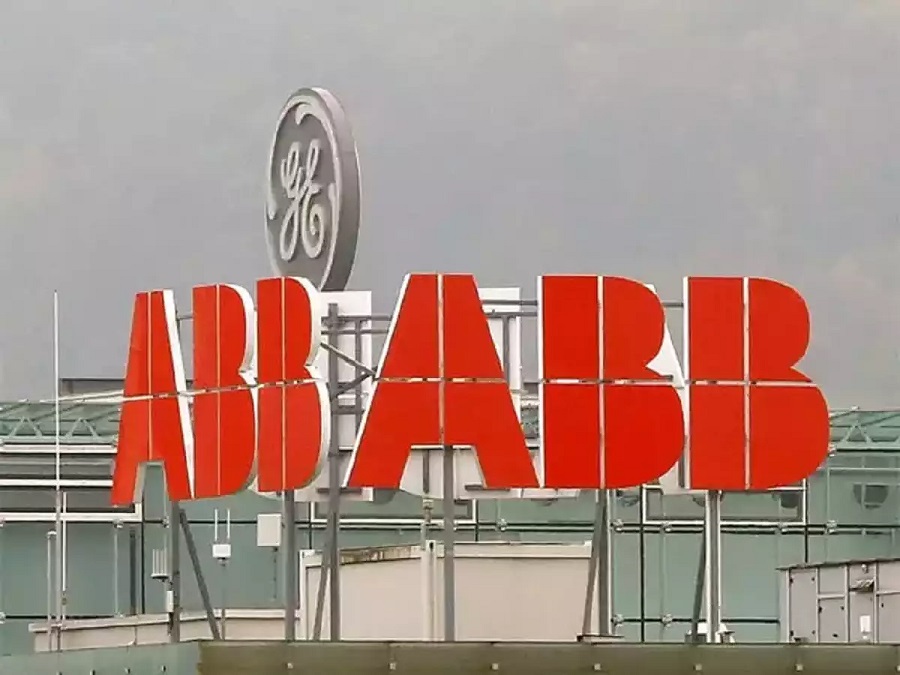 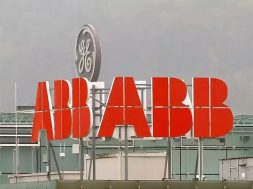 The company reported a profit including exceptional items and before tax of Rs 87 crore. The resultant under-absorption and mark-to-market impact due to forex volatility were partly offset by refund incomes and a one-time gain on sale of solar business

Bengaluru: ABB India has posted a profit after tax of Rs 66 crore during the first quarter (January to March) due to lower volumes including service revenue and unfavourable mix.

In Q1 CY19, it had reported a profit after tax of Rs 89 crore. ABB India follows calendar year as its fiscal year.

The company reported a profit including exceptional items and before tax of Rs 87 crore. The resultant under-absorption and mark-to-market impact due to forex volatility were partly offset by refund incomes and a one-time gain on sale of solar business during the quarter.

Revenues for the first quarter stood at Rs 1,522 crore, impacted by lower sales, non-receipt of delivery clearance, lower service revenue in the nationwide lockdown due to the COVID-19 pandemic. This impact primarily occurred in March, the company said in a statement.

ABB India said it continues to maintain a stable cash position of Rs 1,464 crore as on March 31 in a market where cash collection continues to be a challenge.

Besides, despite many activities coming to a standstill in March, the quarter was marked by commissioning for a mining major at Raigarh in Chhattisgarh, electrical and automation systems for a cement major and port and electrics, drives and automation for a leading mill in Bangladesh.

Terminal installation and commissioning for LPG, power management electrical control system for a leading refinery and commissioning of two units of a power plant in Kerala are some of the other projects where ABB’s involvement ensured continuity and safe operations, it said.

On a global scale, the impact of COVID-19, as well as the fall in oil prices, has significantly impacted the short-term outlook. The global economy is expected to contract in 2020 after a rapid deterioration in outlook driven by the pandemic.

Despite unprecedented stimuli by governments and central banks around the world and initial signs of recovering economic activity in China, macro-indicators point to a global recession of uncertain duration as many countries continue to face restrictions with anticipated long-term economic consequences, said ABB India.

While the company is taking prompt action to adapt its operations and cost base to safeguard profitability, it expects the results in the coming quarter to be impacted due to the loss of volumes.