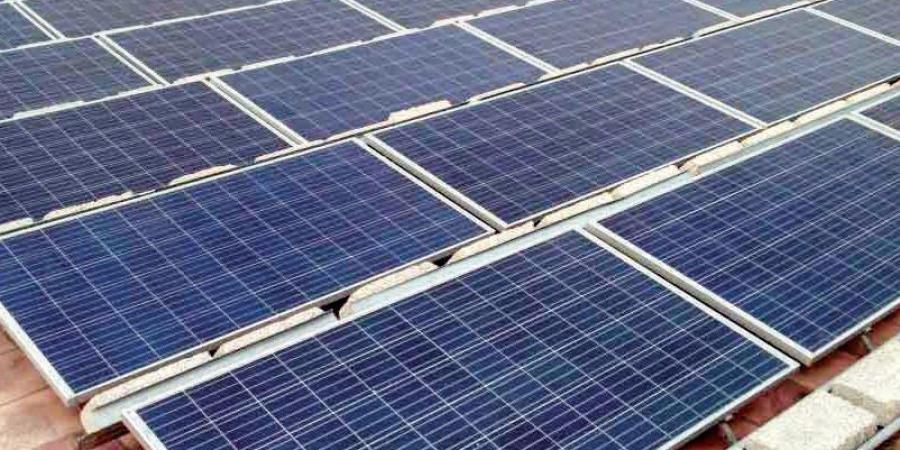 Abu Dhabi Ports, a government-backed entity that controls the seaports of the UAE, announced in late May that it will be investing around US$1 billion to build a green hydrogen and ammonia production base.

The base will be located within Khalifa Industrial Zone Abu Dhabi, which is close to Khalifa Port; and it will be powered by an 800MW solar power plant.

According to the information provided by Abu Dhabi Ports and local media outlets, a special project vehicle called Helios Industry has been set up to implement this project.

The base will use the electricity generated by solar power to manufacture hydrogen gas via electrolysis. The hydrogen gas can then be used to synthesize ammonia. In terms of production capacity, the base is designed to produce as much as 40,000MT of hydrogen gas and 200,000MT of ammonia per year.

Together with local and international partners, Helios will be implementing this project in two phases over several years. The base is said to be the region’s first hydrogen and ammonia production site that is powered by renewable energy.

Commenting on this project, Abdullah Al Hameli, Head of Industrial Cities & Free Zone Cluster at Abu Dhabi Ports, said that the port authority is pleased to have an innovative company like Helios to build the region’s first ammonia production plant that emits no carbon emission.

He also pointed out that the adoption of renewable energies and sustainable practices is gaining momentum in countries within the Gulf Cooperation Council and across the wider Middle East and North Africa.

While the base in Khalifa Industrial Zone Abu Dhabi is being touted as the region’s first, several other green hydrogen projects are currently being set up around the Persian Gulf.

This January, an MOU was jointly signed by Masdar Clean Energy, Siemens Energy, and Marubeni, and several other entities for collaborations in building green hydrogen infrastructure in the UAE. Masdar, which is also backed by the government of the UAE, is now working with Siemens to build a pilot production plant in Masdar City.

In addition to green hydrogen, the pilot plant will manufacture sustainable alternative fuels and e-kerosene for powering cars, ships, and airplanes.

Based on recent articles from news agencies and energy media platforms, the first industrial-scale green hydrogen project in the Middle East was actually inaugurated on May 20 in Dubai.

The plant, which produces around 20.5kg of hydrogen per hour, is powered by the Mohammed bin Rashid Al Maktoum Solar Park. Named after the current Vice President of the UAE, the solar park is a concentrated solar power plant with a generation capacity that is projected to reach 3GW in total when all expansions are completed.

Also, on May 18, a consortium composed of Oman’s state-run energy company OQ, US-based green hydrogen developer InterContinental Energy, and Kuwait Investment Authority’s subsidiary Enertech announced a plan to set up 25GW of wind and solar generation capacity for powering the production of green hydrogen. The site of this wind-plus-solar project will be located in central Oman.

The UAE aims to have renewable energies account for at least 50% of its energy mix by 2050. Khaleeji Times, a local newspaper, reported on May 11 that the latest data from IEA indicate the country will double its clean energy output in two years.