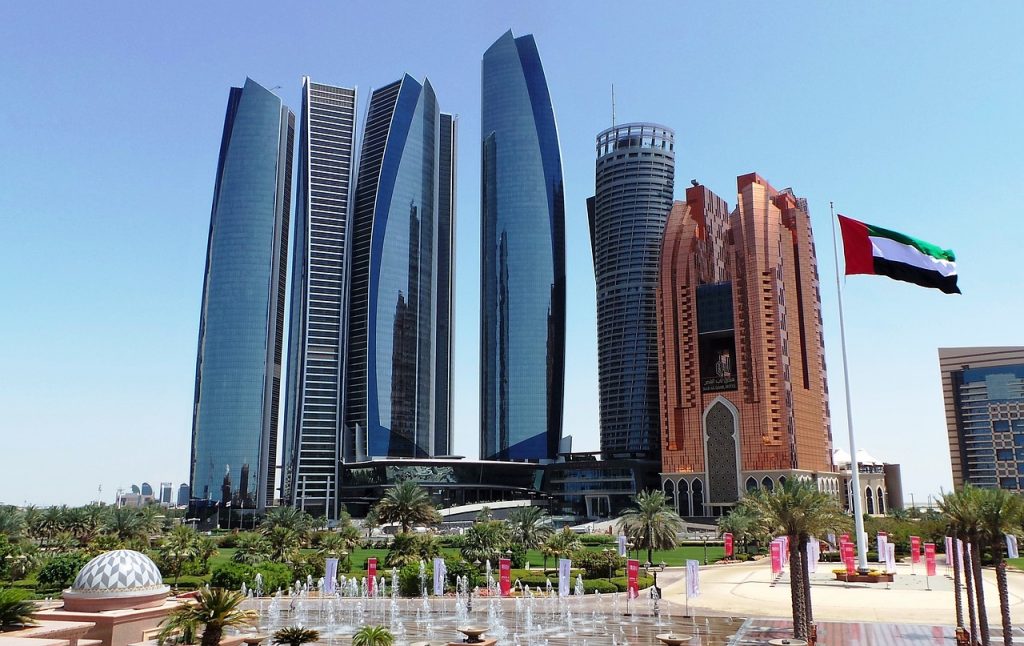 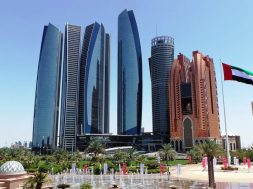 “With an abundance of natural resources and young, growing and increasingly educated populations, African countries are among those offering the greatest potential for long-term investors,” said Abu Dhabi Investment Authority Managing Director Hamed bin Zayed Al Nahyan. “We already routinely incorporate climate-change considerations into all of our investment proposals, and have been steadily expanding our exposure to renewable energy.”

The $710 billion fund, known as ADIA, this year started a climate-change equity portfolio aimed at boosting its green-economy exposure, and is a shareholder in sustainable-energy projects that generate more than 20 gigawatts of power.

Sovereign wealth funds in the Gulf, where governments are struggling to absorb the impact of lower oil prices, have been making adjustments to generate higher yields.

While ADIA continues to see China and India as the global economy’s growth engines, it’s monitoring developments on the world’s poorest continent for opportunities.

Nigeria’s stock market is the best-performing in the world after Argentina this year, while dollar bonds issued by Angola, Zambia and Ghana posted the best returns among emerging markets last month. Five of the world’s 10 fastest-growing economies will be found in Africa through 2022, according to forecasts compiled by Bloomberg.

Investors Are Waking Up to Some of the Most-Maligned Markets

ADIA is betting that advances in technology are “likely to bring the greatest changes to the investment industry in the decade to come,” Al Nahyan said in the review released on Tuesday.

In response, ADIA earlier this year made a string of hires to become part of a team that is building out its artificial intelligence and machine learning expertise.

“ADIA has made it a priority to integrate technology throughout our investment process, in ways that support our ability to generate insights and achieve superior returns,” the managing director said.

It employs about 1,700 people and besides developed markets equities, which makes up as much as 42% of ADIA’s portfolio, the fund holds bonds, alternative assets, real estate, private equity, infrastructure and cash.