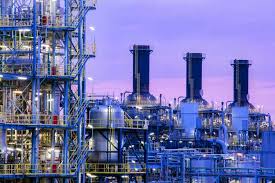 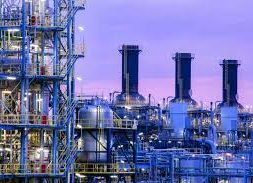 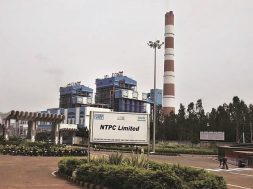 The implementation of the Tobruk power generation plant project in Tobruk on Libya’s eastern Mediterranean coast, near the border with Egypt, has been re-launched after approximately three years of delay due to the internal situation in the North African country particularly the long period of clashes and political unrest.

The country is however gradually returning to normal and as a result, the General Electricity Company of Libya (GECOL) has enacted the Letter of Credit towards METKA, a subsidiary of MYTILINEOS S.A, a Greece-based industrial conglomerate whose companies are active in the sectors of metallurgy, energy, and EPC, giving the green light for the construction of the plant.

The project, which involves the supply and installation of 4 General Electric GT13E2 gas turbines in open cycle configuration, together with all associated balance of plant equipment and the construction of a 220/66kV substation, will be implemented in three stages. The first stage will be the construction of the first turbine that will be able to directly reinforce the country’s energy system by almost 160MW.

Once all three stages are finalized, the plant will have a total power output capacity of more than 650MW and it will also have a dual fuel (natural gas or distillate fuel oil) ability.

The contract for the implementation of the project is valued at US$ 400M.

The North African country has been confronted with serious power supply problems over the past years, with long hours of blackouts that have paralyzed the country’s economic and business development.

According to a statement by MYTILINEOS, this project will offer an immediate solution that will enable the country to invest in its productive reconstruction, while in the long run, it will help Libya acquire a state-of-the-art power generation plant that will cover vital and pressing needs in the project’s broader region.