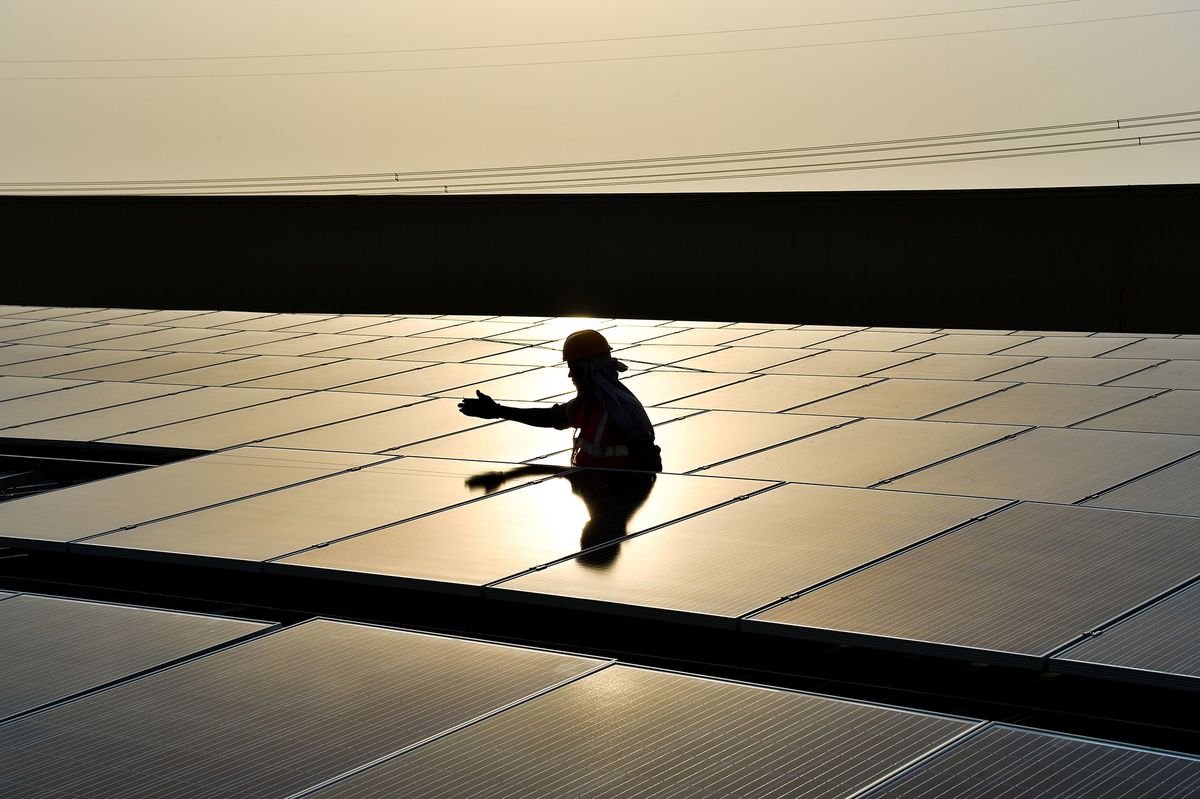 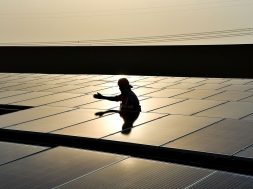 The company, which in 2018 aborted a public listing because of stock market turbulence and uncertainty over the nation’s energy policy, plans to expand its solar capacity to 10 gigawatts over the next five years at a cost of 200 billion rupees ($2.7 billion), the company’s founder and chairman Manoj K. Upadhyay said in an interview.

“It’s a capital intensive business, so we will try to have as many partners as we can,” Upadhyay said. “This will help us unlock capital for our new projects and prove what we’re building has value.”

The firm is counting on India’s growing appeal as a renewable power market, with the world’s third-biggest emitter seeking to roll out a record amount of solar and wind over the next decade and move away from fossil fuels. It is seeking to raise about a quarter of the total investment by tapping global investors from private equity firms to pension funds and oil giants that are pouring billions of dollars into the nation’s renewable companies.

ACME has previously locked in investment deals with Brookfield Renewable Partners LP for a 450-megawatt project and with Norway’s Scatec ASA for a 900-megawatt plant. It will fund about three-quarters of the latest expansion plan through loans and sell stakes or some projects outright for the remainder. It is also in talks with potential investors to sell a stake in the solar holding company, which is owned entirely by the founders, and a decision may come as early as this year, Upadhyay said.

While many of the concerns linked to the aborted listing persist, mostly linked to the poor financial health of provincial electricity retailers, policies have somewhat shielded the renewable industry.

“Investors have now started to look at renewables differently from coal power,” Upadhyay said, adding that the company will resume public listing plans once it becomes a 10-gigawatts solar power company.

Hydrogen Plans The ACME Group is also moving beyond pure solar generation to tap an anticipated boom in hydrogen demand. It plans to in January start construction on the first, $800 million phase of a green hydrogen-to-green ammonia plant in Oman that is anticipated to have a total cost of $3.5 billion when finisthed in 2024 and be able to produce 2,400 tons a day of green ammonia for export.

The company chose Oman for its proximity to export markets and high solar irradiation, features that have already seen the oil-dependent middle-eastern nation plan a mega green hydrogen project powered by 25 gigawatts of renewable electricity. ACME’s plant will build upon the company’s experience with a pilot green hydrogen and green ammonia plant in India’s Rajasthan state that will start production this month, Upadhyay said.

The Indian firm has signed a term sheet with the buyer of its Omani product and expects to sign a final contract in about a month, Upadhyay said, declining to name the other party.