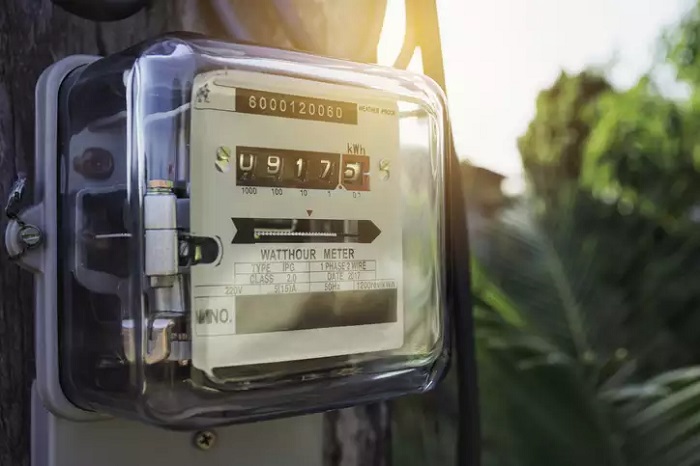 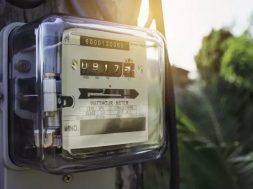 Further, it assured that no electricity connection will be disconnected over non-payment of dues until the consumer’s grievances have been redressed

Mumbai: After social media uproar over exorbitant electricity bills being received by Mumbaikars, AdElectricity on Wednesday said that the consumers will be receiving bills based on their actual consumption with applicable tariff slab benefits.

Further, it assured that no electricity connection will be disconnected over non-payment of dues until the consumer’s grievances have been redressed.

“AEML has undertaken various measures such as virtual help desk, EMI facility as well a proactive awareness initiative to increase clarity on the billing process amongst the consumers. The consumers will be receiving bills on the basis of their actual consumption with applicable tariff slab benefits. All necessary actions have been undertaken which are in accordance with the rules and regulations laid down by the State Government and MERC,” an AEML spokesperson said.

It added that it has prepared a video to spread awareness about the billing process among the consumers and has also provided them options to self-check their bills on the website by uploading their details and cross-verify the meter reading on the bill, consumption, and the amount payable leading to a speedy redressal to their queries.

It further clarified that the bills received by the consumers contain the current reading taken, total amount payable and amendment details of March and April. It added that it has set up over 25 dedicated help desks and consumers can also reach helpline numbers.

For improving the functioning in the long-run, the AEML shall install more than 7 lakh smart meters in the coming months.