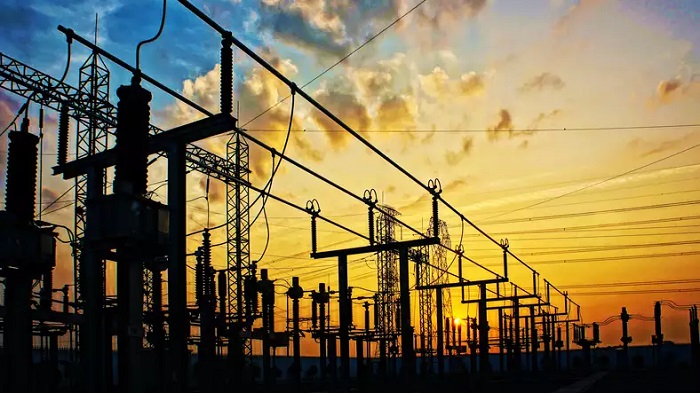 Mumbai: Adani Electricity Mumbai Ltd (AEML) on Tuesday said it will soon install over seven lakh smart meters in the coming months to ensure real-time information to consumers on their electricity consumption. The company, which distributes power to around 30 lakh consumers from Bandra to Bhayandar and Kurla to Mankhurd, had come under criticism from its customers, including Bollywood celebrities for receiving inflated bills in June.

The Maharashtra Electricity Regulatory Commission (MERC) has “approved capital expenditure schemes for the installation of smart meters for automated meter reading. AEML shall install more than seven lakh smart meters in the coming months. This action, will provide real-time information to the consumer on their consumption and they will get meter reading without human intervention”, a company statement said.

Apart from this, as per the directions of the MERC, the company has offered EMI facility of three months to consumers to pay their bills.

The company had informed the consumers that the bills being received by them contain the actual reading taken after the relaxation of the lockdown and the total amount payable and amendment details of March and April.

Apart from Adani, other utilities like state discom Mahadiscom, Tata Power and BEST had come under criticism for charging inflated bills during the lockdown period.

MERC, however, backed the claims of these utilities saying that the commission had allowed utilities to raise bills based on average consumption during the lockdown period of March to May, except where automatic meter reading facility was available.

AEML further said the company has undertaken various measures such as virtual help desk, EMI facility as well a proactive awareness initiatives to increase clarity on the billing process amongst the consumers.

“The consumers will be receiving bills basis their actual consumption with applicable tariff slab benefits. All necessary actions have been undertaken are in accordance with the rules and regulations laid down by the state government and MERC,” the company spokesperson said.

On June 30, state discom Mahadiscom allowed EMI facility of three months and also announced a rebate of 2 per cent for consumers who made prompt payment of the June bills as well as to those would make the payment of the entire amount in lump sum.