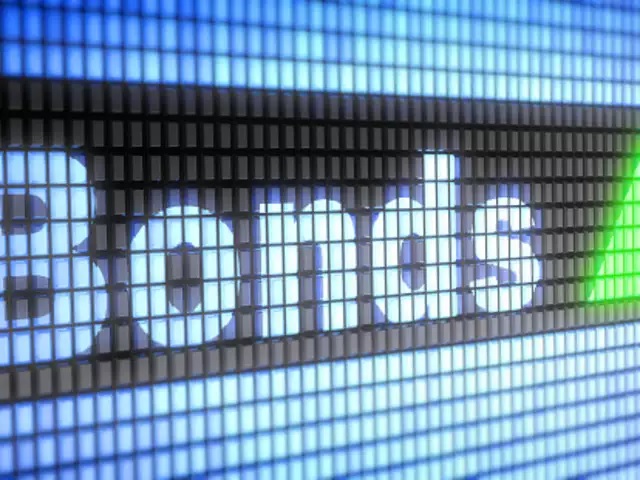 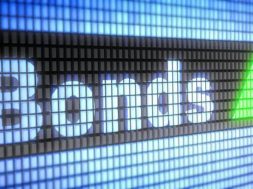 The instruments would mature in five and a half years.

Eastspring, Harvest, Manulife, Payden, Lazard Masfi, and Morgan Stanley were among the investors that bid for the bonds, market sources said. Individual investors could not be contacted immediately for their response.

The company received subscriptions worth about $1.5 billion, although the company would not retain bids beyond $500 million. About a third of the offers came from US-based investors. The money would be used to fund growth and repay debt.

Bonds were initially expected to yield 6.5 per cent, but the yield finally settled at 6.25 per cent. The instruments would mature in five and a half years.

On May 29, ET wrote that the company owned by billionaire Gautam Adani was set to raise $500 million. Citi, MUFG, JP Morgan, Standard Chartered Bank, and Barclays were some global investment banks that helped the company raise the sum.

Adani Green shares gained about 1 per cent to close at Rs 44.65 apiece Thursday.