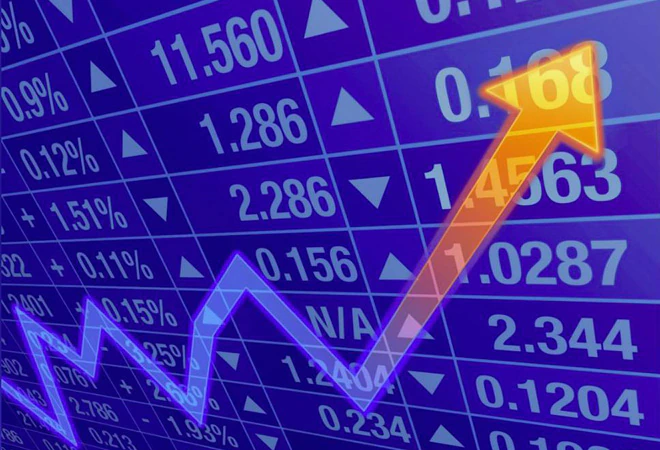 Earlier, a plan to sell SoftBank’s entire 80% stake in SB Energy to Canada Pension Plan Investment Board (CPPIB) for an estimated $525 million had failed.

SB Energy has a portfolio of 7.7 gigawatts (GW) in India. Bharti Enterprises Ltd owns the remaining 20% stake in the company. Bank of America and Barclays were handling the sale process. France’s Total has invested $2.5 billion for acquiring a 50% stake in 2.35GW operating solar assets of AGEL and a 20% stake in AGEL. With 3.47GW operational capacity and 15.24GW portfolio, the Adani-Total JV plans to commission 25GW by 2025.