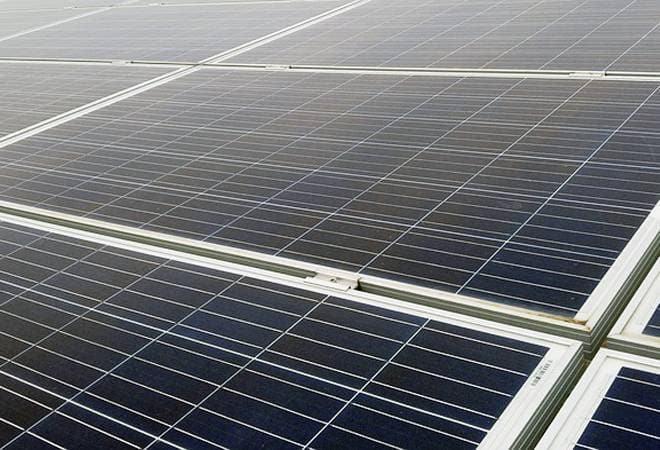 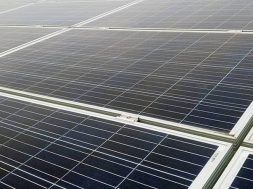 Share price of Adani Green Energy Limited, one of the largest renewable power generation companies in India, surged over 10% on Friday after the power giant announced it has signed an agreement to acquire 205 MW solar assets.

Shares of Adani Green Energy formed a gap up chart pattern with the opening bell today to trade at Rs 46 apiece, up almost 5.07% from its Thursday close of Rs 43.60. Later the stock climbed 10.50% and touched an intraday high of Rs 47.90 per share on the BSE.

As per the regulatory filing, AGEL’s first acquisition of operating assets is at an enterprise valuation of approximately Rs 1,300 crore. The 205 MW operating solar assets of Essel Group are located in the states namely, Punjab, Karnataka and Uttar Pradesh.

Jayant Parimal, CEO of Adani Green Energy Ltd., said, “The acquisition of 205 MW of operating solar assets strengthens Adani Green Energy’s position as one of India’s premier renewable power producers, with a total portfolio of 5.5 GW, of which 2.5 GW is operational, and the remaining is to be operationalised over the next 2 years.”

“It expands our footprint in states where we already have a presence, and with our strong operational expertise, will deliver significant value for our shareholders,” he later added.