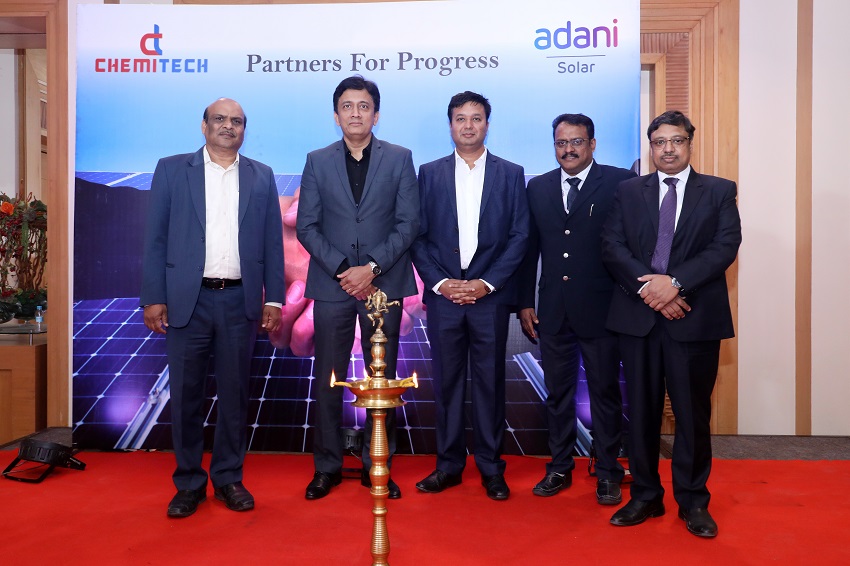 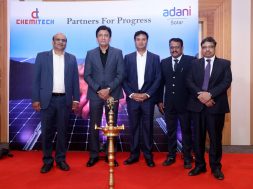 Chemi Tech will also handle all the service issues related to modules for these regions. 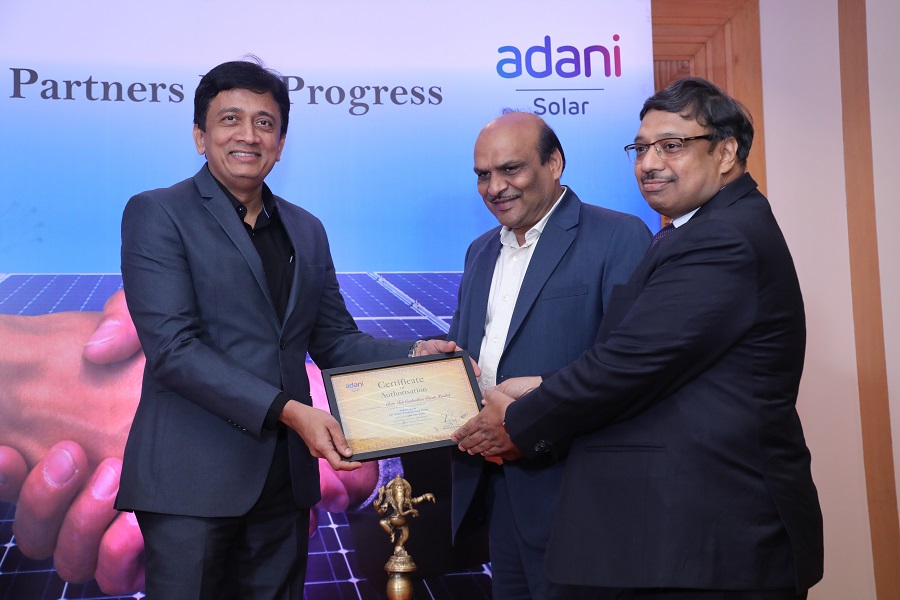 Chemi Tech has been associated with the Adani Group since a couple of years now and is a major distributor of Solar equipment in the country. With presence in more than 11 states of India, Chemi Tech provides fast deliveries and serviceability. Chemi Tech at the same time is also looking for dealers across UP and Delhi to carry forward this partnership.

Announcements were also made by Chemi Tech Group director Mr. Akarsh Gupta, wherein it was announced that top buyers of modules from Chemi Tech in this financial year will win trips to Inter Solar Munich or SNEC China in 2020.