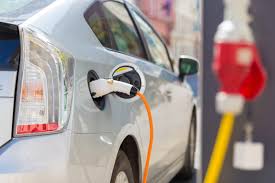 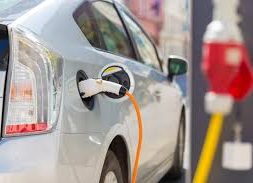 It’s no secret that many people don’t like the limited battery range of electric cars. If those batteries could be recharged much quicker, though, that range might not be so off-putting. That’s where GBatteries’ new pulse-based system comes in – it may one day be capable of safely recharging an EV battery in a matter of minutes instead of hours.

In typical charging systems, a consistent current is continuously sent to the battery. That current is increased in fast chargers – this unfortunately degrades the battery over time, decreasing its ability to hold a charge. Additionally, overheating of the battery can occur, potentially even causing fires.

Ottawa, Canada-based GBatteries is developing a fast-charging system that reportedly gets around such problems, by delivering a constantly-varying current in successive micro-pulses. An artificial intelligence-based system continuously checks the battery’s impedance and other factors, determining when those pulses can be sent – and at what voltage – without harming the battery.

“Right now, when a battery is charged, because of the charging protocol that is used – constant current, constant voltage – it’s a one-size-fits-all approach, and nothing’s really adapted,” Chief Commercial Officer and company co-founder Tim Sherstyuk tells us. “The battery is charged at high resistance, so there’s a lot of heat that ends up being generated, and irreversible chemical reactions happen.”

“With our technology, we’re able to identify the threshold during which irreversible chemistry begins to happen, and we charge the battery as much as we can up to that point using a pulse, and then stop, and then do it again and again and again.” 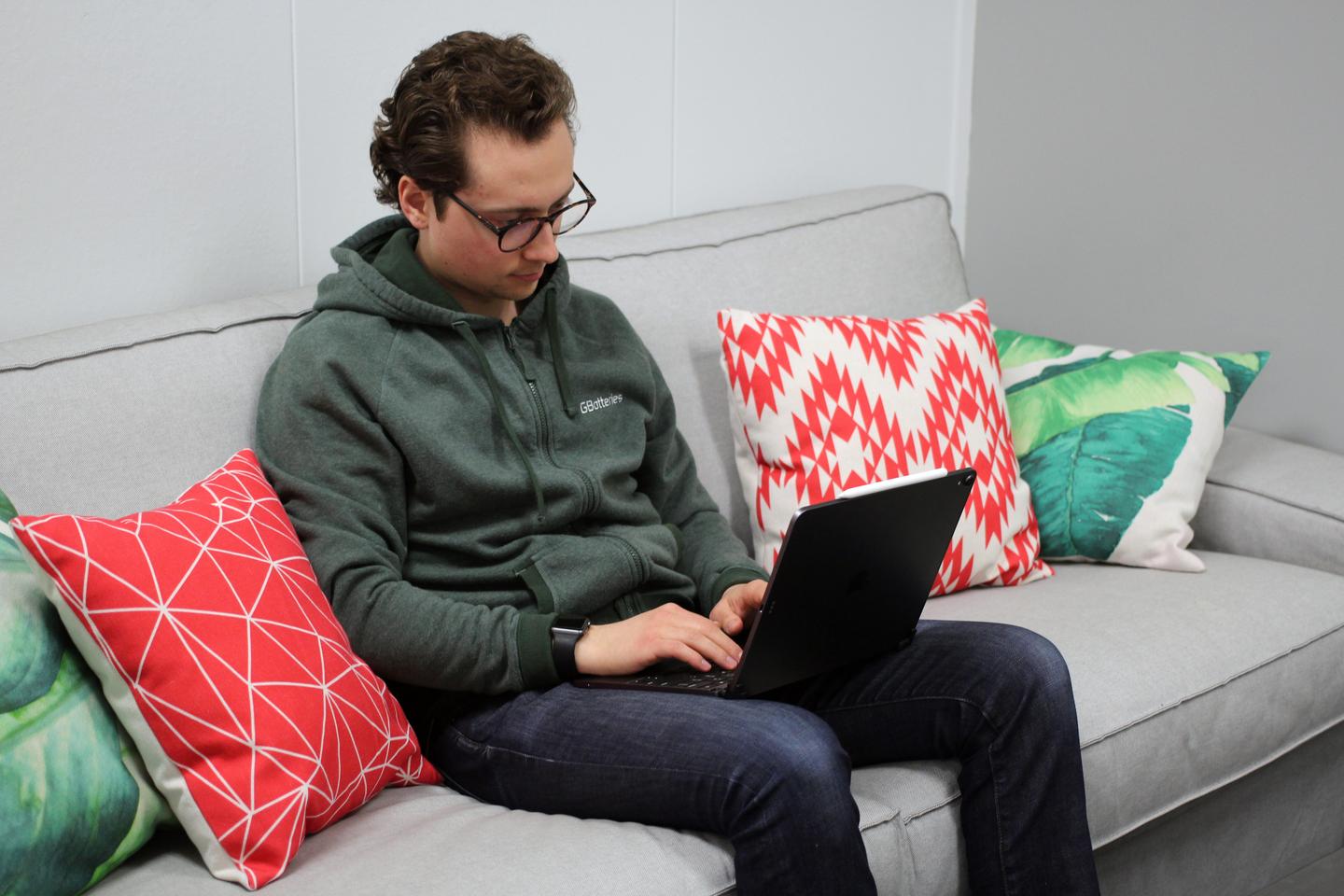 The system should reportedly work with any lithium-ion battery (for a car, smartphone or anything else) utilizing off-the-shelf electronics that could be integrated either into the charger, or into the device that’s being charged. That said, the AI algorithms would need to be adapted in order for the system to work best with a given make/model of battery’s specific chemistry.

It is hoped that once the technology is developed further, it could allow an electric car to be recharged from near-empty in as little as five to 10 minutes – although this would depend on the power of the fast-charging station. The system could then be licensed to automakers, electronics companies, or other clients. It may be some time before that happens, however.

“For something like a consumer vehicle, it’s going to be a while,” says Sherstyuk. “The typical design cycle for a vehicle is five to seven years. And you also need to take technology validation into account. We’re working with electric vehicle manufacturers today, but it’s a long process.”