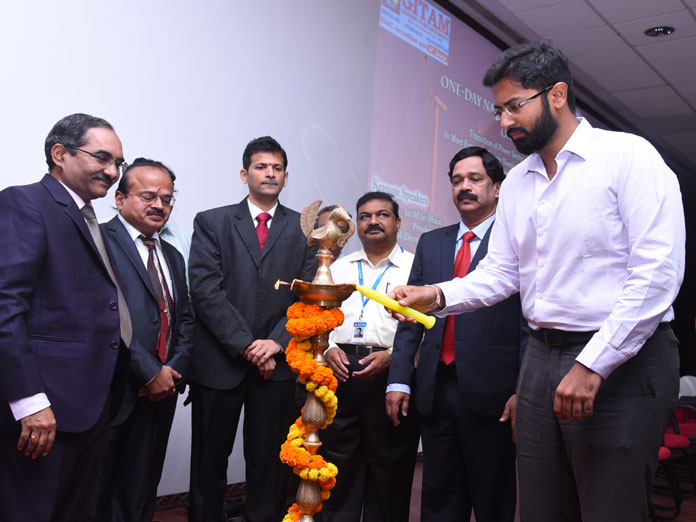 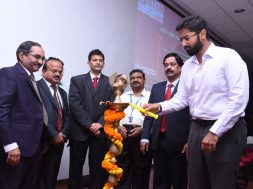 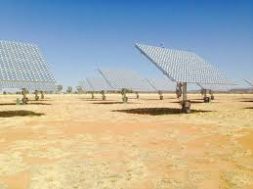 X-ELIO signs agreement with Salesforce for solar farm in Australia

World’s largest solar farm, 10GW, to be constructed in Australia

Visakhapatnam: The country will face a big challenge in the coming years with the growing penetration of renewable energy into the distribution system without sufficient storage technologies, observed by GITAM president M Sribharath here on Thursday at GITAM Deemed to be University.

He delivered a keynote address during a national level workshop on “Transition of Power Sector in India to meet Futuristic Energy Needs, Challenges and Issues’ organised by GITAM mechanical and electrical engineering departments.

He pointed that due to raising environmental concerns by way of Kyoto protocol or Paris agreement, the nations are bound to cut the greenhouse gas emissions but in India 60 per cent of the power produced from thermal power plants which is another challenging issue to our country.

At the same time if the country more depends on renewable energy without careful planning, the production could go to waste, he added. He observed that the advanced energy storage technologies will provide the exact solution to this problem by offering the flexibility of storing excess energy and dispatching/rescheduling it at a more convenient time.

NTPC Limited General Manager (OM) AC Sahoo said the new environmental norms for power plants require huge investments to the tune of Rs one crore per MW and for NTPC about Rs 55,000 crores which may lead to increase in the power tariff of stations there by affecting the schedule of generation. He mentioned that the thermal power units also facing major challenge of complying with 100 per cent ash utilisation which requires huge investments for effective utilisation of ash generated.

He informed that NTPC has initiated NTPC Energy Technology Research Alliance (NETRA) and Centre for Power Efficiency and Environment Protection (CENPEEP) to work towards affordable and innovative technologies in power sector.

The UG cable network includes 33kv, 11kv and LT AB cable in the selected parts of city, he added. He informed that the project will be completed by July. The project was conceived aftermath of Hudhud cyclone that hit the city in October 2014, he said.