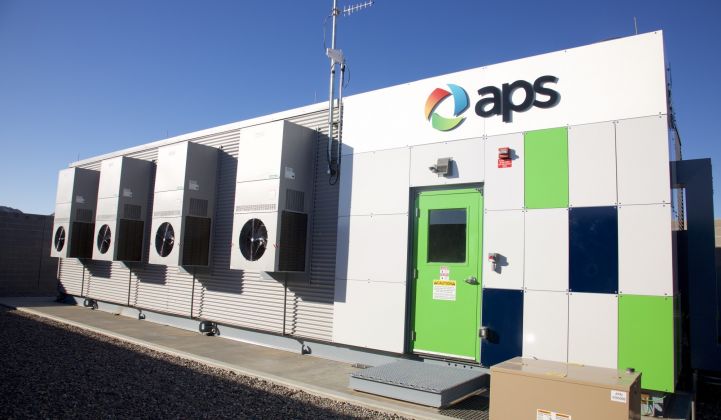 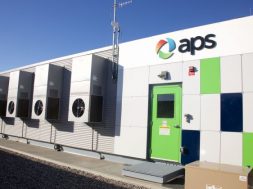 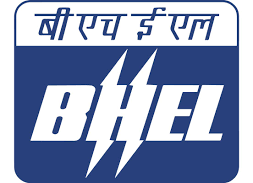 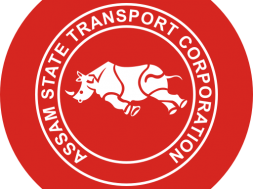 The Arizona utility says it will deploy 850 megawatts of battery storage and at least 100 megawatts of new solar generation in the coming years.

The Arizona power grid has a unique set of challenges, which it turns out solar and energy storage are particularly well suited to address.

Arizona Public Service, the state’s largest investor-owned utility, announced Thursday morning that it will add 850 megawatts of battery storage and at least 100 megawatts of solar generation by 2025. That amounts to nearly 1 gigawatt of new clean energy technology, to be obtained through a combination of newly completed and upcoming procurements.

The plan includes outfitting existing utility-owned solar projects with 200 megawatts of batteries, deploying 500 megawatts of new battery resources, and contracting for 150 megawatts of third-party-owned storage — the last of which beat out new-build natural gas peakers in an request for proposals that just concluded.

This work builds on the dispatchable solar project APS is building with First Solar, which is scheduled for completion in 2021. Factoring in the 50-megawatt battery and 65-megawatt solar power plant included in that system, that brings APS’ recently announced contracts for new clean energy resources to more than 1 gigawatt.

“We were really excited last year when we were able to do a peaking solar plant with First Solar,” said Brad Albert, vice president of resource management for APS, in an interview. “So we were hopeful and had our fingers crossed that the pricing would continue to decline and the performance would improve — and that’s bearing out.”

“We feel very strongly that coupling up solar and battery storage technology, especially as it continues to decline in price and become more attractive as a resource for our customers, is a very powerful combination,” he said. “It helps to meet our critical customer needs with clean energy resources. That’s why we feel so good about being able to forge a path in this direction today.”

How to get “solar after sunset”
Not every utility has the same set of grid challenges as APS. The utility has to cope with long periods of peak demand that last into the evening, as well as the duck curve issue, where there’s an abundance of solar during the day that drops off as the peak rises.

With this latest round of clean energy resources, APS wants to bring some of that sunlight into the evening. The storage projects will also help absorb some of the midday solar energy produced during the winter months, when the Arizona grid uses far less energy than during the state’s scorcher summers.

APS plans to provide its customers with “solar after sunset” through three major initiatives.

The first piece is upgrading a portfolio of utility-owned large-scale solar plants across the state with 200 megawatts of battery storage. APS has already selected Invenergy to install 141 megawatts of new battery systems at six solar sites, with the first expected to begin service by the summer of 2020. The remaining retrofits (which still need a contractor) will be completed by 2021.

According to Albert, these will be 3-hour duration batteries, which means the retrofit initiative will produce 600 megawatt-hours of energy storage in total.

The second and most substantial part of the APS plan is to build an additional 500 megawatts of battery storage and at least 100 megawatts of solar resources by 2025.

In fact, the first project in this category will be a 100-megawatt solar-plus-storage plant. APS expects to issue a request for proposals (RFP) this summer.

APS has traditionally relied on natural gas for peaker plant services. Today’s announcement signals a new direction for the utility, according to Jeff Burke, director of resource management at APS.

“What we’re really excited about,” he said, “is how we’re transitioning to more of a solar with storage [model] to meet some of our peaking needs.”

Kelly Speakes-Backman, CEO of the Energy Storage Association, cheered APS for integrating energy storage into its system operations and, in particular, for accepting third-party power-purchase agreements.

“We especially applaud APS for partnering with third parties in this effort, sending a strong signal for businesses to invest in energy storage in Arizona,” she said, in a statement.

Energy storage wasn’t the only resource selected in the peaking capacity RFP, however. APS also entered into a seven-year power-purchase agreement with Calpine for flexible power from an existing 463-megawatt combined-cycle natural gas plant.

“Because it’s existing natural gas in the region and has been in service for a while, the pricing is attractive,” said Albert. That said, APS kept the contract short so that it could “take advantage of technologies as they develop.”

Storage beats out new gas peakers
APS’ new commitments to solar and storage come against a fairly turbulent policy backdrop. The utility fought hard last year to prevent a 50 percent renewable energy mandate from passing through a ballot initiative. APS argued that the policy would force the closure of the Palo Verde nuclear power plant.

While the ballot initiative ultimately failed, utility regulator Andy Tobin has proposed an 80 percent by 2050 clean energy goal. And more recently, Commissioner Sandra Kennedy proposed that 50 percent of all energy generated in the state come from renewable resources by 2028.

For reference, the APS website says the utility currently expects 15 percent of its electricity mix to come from renewable energy by 2025.

Though policy debates are set to continue, Albert said that today’s clean energy announcements are not policy-driven.

“This is a head-to-head [economic] comparison where we’re trying to select the best resources to meet our customers’ needs,” he said.

While APS does not disclose bidder pricing from the RFP process, Albert said the utility received a plethora of bids for standalone battery projects as well as new-build natural gas projects in its peaking capacity RFP, and in that competition the batteries won.

“It was a straight-up selection, comparing the virtues of batteries and gas resources — and we selected batteries,” he said.

The ability to rapidly deploy solar and storage is another added benefit, and it’s the reason APS is able to bring online a strong portfolio of new projects over the next few years.

A big advantage of solar and battery resources “is you can do it quicker, because the permitting aspects are much easier [than new gas], as you might imagine,” said Albert. “So having this kind of turnaround is a big plus for us in utility planning, and being able to add things in increments of capacity that better match what our customer growth and customer need is.” 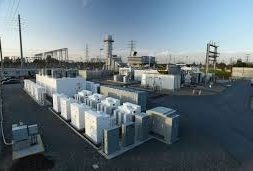