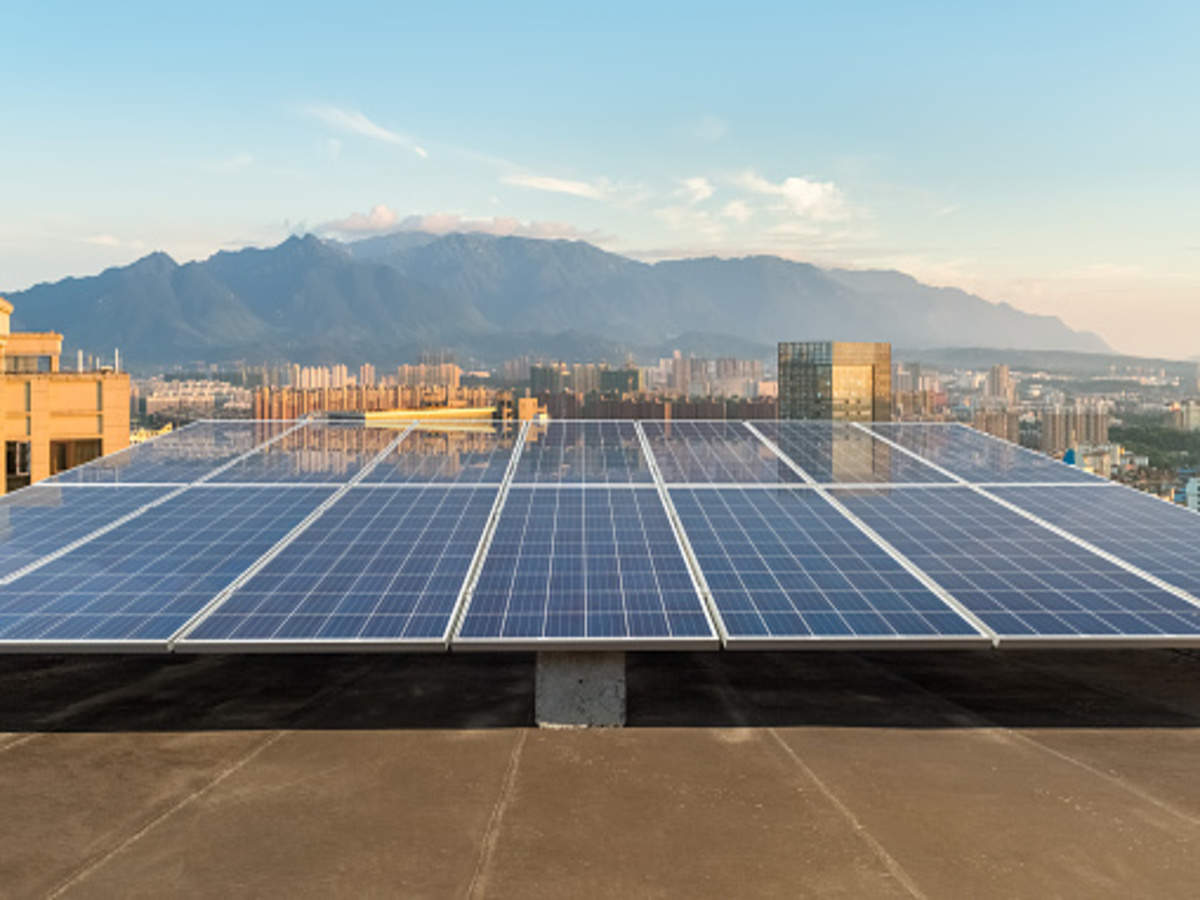 Chandigarh: The Union Ministry of New and Renewable Energy has issued an advisory to spread awareness among the public and to effectively counter rumors being spread by some companies regarding the ‘Rooftop Solar Scheme’.

Divulging this information on Thursday, an official spokesperson said that the Union Ministry of New and Renewable Energy is implementing a Grid-connected Rooftop Solar Scheme (PhaseII).

The scheme is being implemented in the states by local Electricity Distribution Companies (DISCOMs), he added.

The spokesperson made it clear that no vendor has been authorized by the Ministry and this scheme is being implemented in the state only by DISCOMs.

He said that the DISCOMs have empanelled vendors through bidding process and have decided rates for setting up a rooftop solar plants.

He said that almost all the DISCOMs have started an online process for this purpose.

The domestic consumers are informed to get subsidy under the scheme of the Ministry, they should install rooftop solar plants only from the empanelled vendors of the DISCOMs following the due process, he added.

He said that the solar panels and other equipment to be installed by the empanelled vendors shall be as per the standard and specifications of the Ministry and also these would include a five-year maintenance of the rooftop solar plant by the vendor.

He said that it has also been brought to the notice of the Ministry that some vendors are charging more price than the rates decided by DISCOMs from domestic consumers, which is incorrect.

Consumers are advised to pay only according to the rates decided by DISCOMs. The DISCOMs have been directed to identify and punish such vendors, he added.