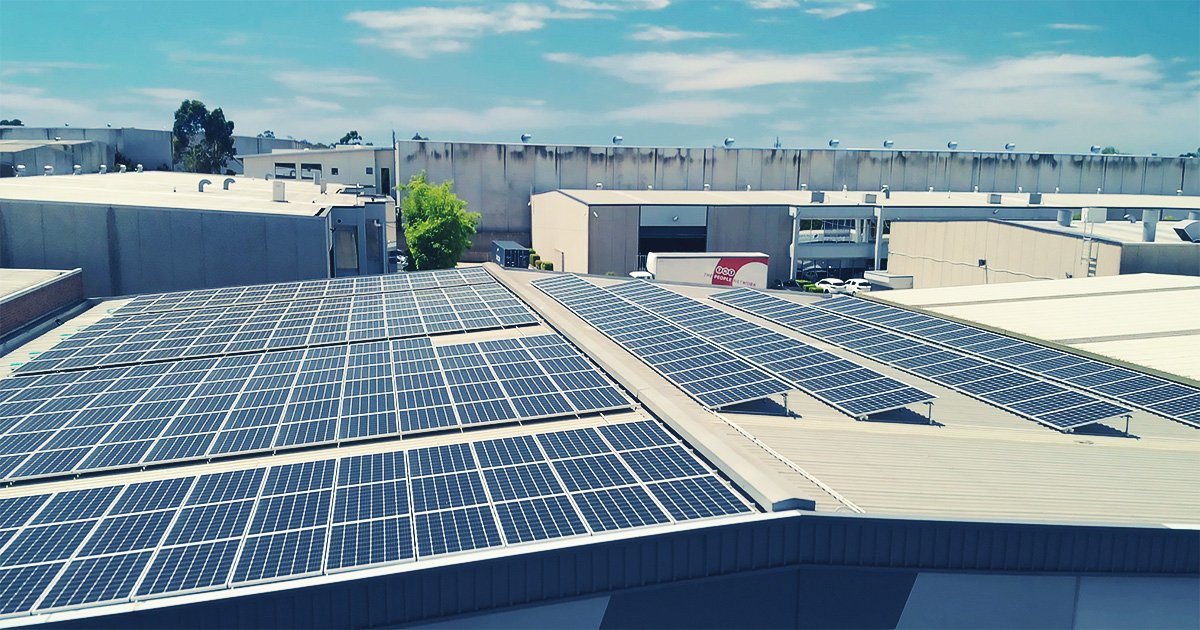 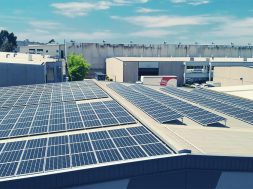 The Australian Energy Market Commission (AEMC) is calling for submissions on proposed rule changes that would address the integration of distributed energy resources, including enabling export charges as a pricing tool.

Consultation is underway on requests for new rules that would address the integration of Australia’s rapidly growing fleet of distributed energy resources (DER), including pricing reforms that would see solar households charged for providing electricity to the grid. With roughly 2.5 million rooftop PV systems installed today and counting, some electrical network operators, or DSNPs, have started to restrict the level of electricity that customers can export to the grid quoting technical issues caused by DER exports.

The Australian Energy Market Commission (AEMC) says it is now consulting on the changes focused on giving DSNPs clearer obligations on their role to facilitate two-way flows of electricity and provide more flexibility in the way DER can be connected to the grid. The changes in this package have been requested by SA Power Networks, the St Vincent de Paul Society Victoria, and a joint request from the Total Environment Centre together with the Australian Council of Social Service.

The AEMC’s formal consultation process is now open to all stakeholders to provide feedback on the proposed changes that include:

However, among other changes, the proponents are saying the National Electricity Rules (NER) need to be amended to allow charges imposed for export services into the distribution network. They argue that export charges should be enabled as a pricing tool in order to allocate costs associated with the integration of DER “in a fair and efficient way.” “We recognise some of these proposals are contentious and we are establishing a Technical Working Group to inform our consideration of the requests,” the AEMC adds.

PV exports on the line

A similar proposal was brought forward by the Australian Energy Regulator (AER) in its annual State of the Energy Market report released last month. The AER has called for reforms that would see solar households pay a network fee to be allowed to export energy quoting voltage issues on the grid caused by the rising share of rooftop PV.

In its consultation process, the AEMC is asking stakeholders to provide feedback on enabling export charges as a pricing tool to:

However, the proponents of rule changes say they are not necessarily advocating for solar households paying for using the networks (here named: fair and efficient cost allocation), as they could also choose to have their export limited. The topic of containing the output of rooftop PV has emerged recently as it became clear the grid was seriously lagging behind in the integration of DER. One initiative was revealed in South Australia’s plan to stabilize its grid as it moves towards its 100% renewables goal by 2030. To address major drops in operational demand that could compromise grid stability and cause blackouts, the state government has given the green light to AEMO to switch off its rooftop PV fleet in times of emergency.

On the consumer level, limits on export could push out assumed payback periods, making PV investment less attractive. This could be detrimental both for the industry and all consumers that are benefiting from cheap solar power on the grid and eventually impact the speed of Australia’s energy transition.

Work on DER integration is necessary

The importance of DER capacity on the grid cannot be overstated, as shown in the Australian Energy Market Operator’s 20-year blueprint detailing how an optimal national electricity market should look like to deliver the best outcomes for consumers and $11 billion in net market benefits. With 15 GW or 63% of coal-fired generation set to retire by 2040, DER capacity is expected to double or even triple, providing 13 to 22% of total underlying annual energy consumption. Residential, industrial and commercial consumers are expected to continue to invest heavily in distributed PV, with increasing interest in battery storage and load management, AEMO says and warns that without urgent and well-targeted reforms that would allow DER to maximize their contribution to the power system reliability and allow consumers to benefit from their investment, “limits may have to be imposed on DER instead, which would be a sub-optimal outcome for Australia.”

To optimize market integration of DER, AEMO and Energy Networks Australia are working on proposals to integrate DER and distribution constraints into wholesale markets, and for DNSPs to extend their technical capability to monitor, calculate and communicate network constraints for DER. In a rule change made by the AEMC last month, large energy consumers were allowed into the wholesale market to trade their energy use. The so-called wholesale demand response mechanism is described as a stepping-stone to Australia achieving a two-sided energy market – where all consumers, both large and small, would be able to actively trade their energy use.

However, there is a number of obstacles on the way to the grid of the future. As AEMC warned earlier rooftop solar penetration had reached the point where a choice needs to be made between distribution networks spending billions on new substations, poles and wires to cope – or reforms needed for a smooth transition so consumers are not landed with unnecessary costs. In a report released last year, it called for the implementation of “cost-reflective” network tariffs that would ensure price incentives encourage consumers to export their excess energy back to the grid when it is most valuable.

As part of the ongoing consultation process, a virtual public forum will be held on August 13. Interested stakeholders can register for the forum here. Submissions on the consultation paper released last week are closing on September 10.

0
0   0
previous FRV’s Goonumbla Solar Farm fully operational despite market challenges
next Light It Forward: Liter of Light to unveil its first milestone, a Philippine flag made from 1,000 solar lights