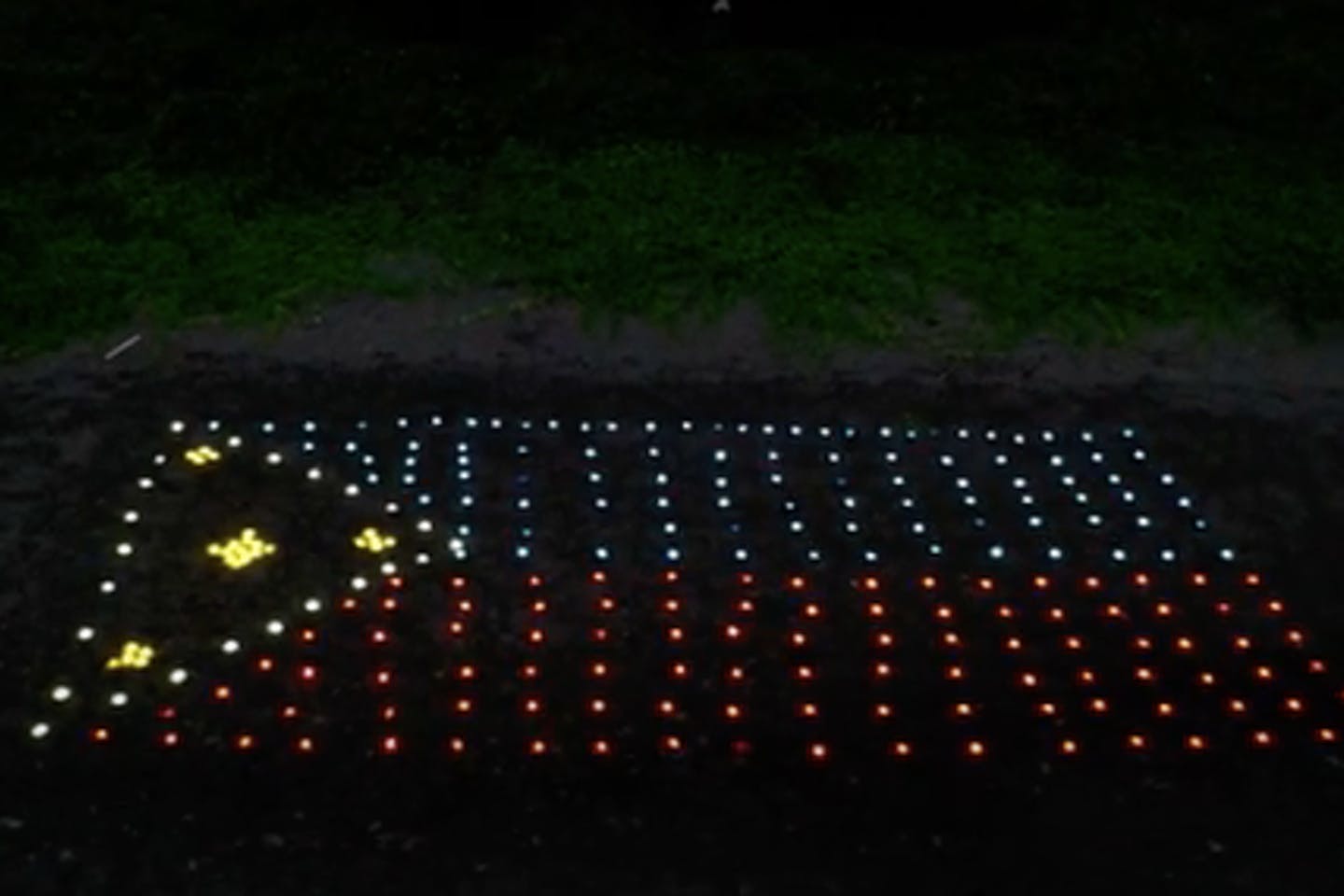 Light It Forward: Liter of Light to unveil its first milestone, a Philippine flag made from 1,000 solar lights 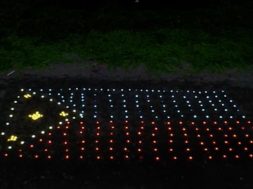 Light It Forward: Liter of Light to unveil its first milestone, a Philippine flag made from 1,000 solar lights

Liter of Light, a Filipino-born global grassroots solar lighting movement, will unveil its first mile-stone by making a solar flag out of the first 1,000 lights built for its “LIGHT IT FORWARD” campaign on Monday, July 27. “LIGHT IT FORWARD”, the organisation’s latest fundraiser, unites artists, the media, businesses, and service groups to change the world from home.

By giving just 20 minutes of their time, “LIGHT IT FORWARD” is giving Filipinos a new way to connect for good. Inspired by the ALS Ice Bucket Challenge, LIGHT IT FORWARD invites ordinary people to do extraordinary things through building solar lights for communities without electricity, even in the midst of this global health crisis.

As a symbol of hope, 1000 lights built so far through the LIGHT IT FORWARD campaign have been assembled into the Philippine flag to showcase the power of Filipinos in caring for the world during this pandemic. This is the first milestone for the organisation as it works towards 6,000 lights, which it will assemble in a new Guinness World Record attempt.

“Filipinos have been making a difference no matter where we live, but we so often operate in the shadows,” says Illac Diaz, Liter of Light’s Founder and Executive Director. “At this time of great darkness, when the world has relied on us for our care, we want to make the invisible visible, and shine a light on how Filipino malasakit is paving a way for a brighter future in a tangible, measurable way. We can think of no better way to honour this spirit than through our beautiful Philippine flag.”

Liter of Light has built some of the largest solar lighting installations in the world, from Durham, UK, to Abu Dhabi, UAE, where it was part of the successful Guinness World Record attempt for the world’s largest sustainability lesson in January 2018.

Everyone who participates in the LIGHT IT FORWARD campaign will receive a kit that they will use to build a solar light, which takes less than 30 minutes to assemble. Liter of Light has created online videos to guide participants on how to assemble the devices. After recording their solar light building, each participant must challenge their friends to build a light.

Each of the organisation’s hand-built solar lights reduces carbon emissions by 1000 kg over five years by replacing traditional forms of lighting like burning kerosene, which are hazardous and expensive to use.

About Liter of Light:

Working in 32 countries with over 2,700 youth ambassadors, Liter of Light is one of the largest organisations that works with youth to engage companies in Europe, Latin America, Southeast Asia, and Africa on building simple and repairable solar lights, mobile charging systems, and street lights. Using materials from within each community, the organisation has empowered the lives of over one million people a year, while creating opportunities for green micro business, and lowering carbon emissions by 1000kg per hand-built solar lamp.