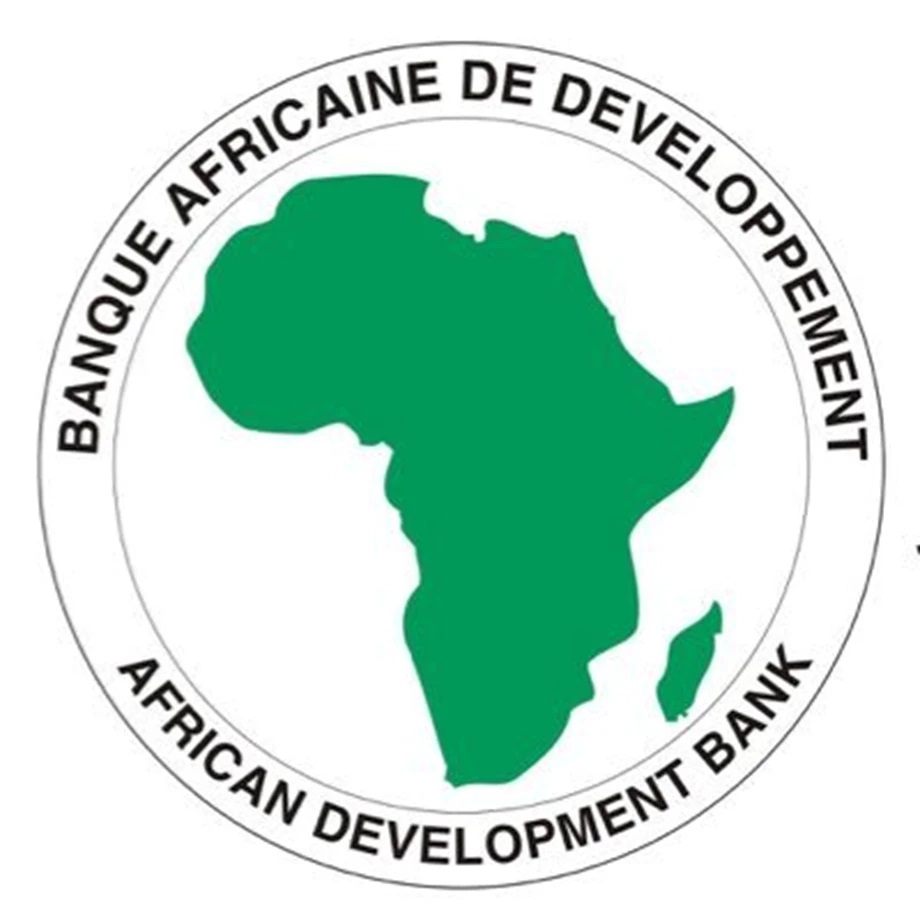 For the development of renewable energy projects in Africa, the Africa Development Bank (AFDB) is planning to fund $10 billion, according to a report by Today Ng.

Reportedly, disclosing the project planned for the next five years, Akinwumi Adesina, the President of AFDB, signed the announcement at the virtual Roundtable COP26, on Clean Power Transition, ‘Achieving a rapid shift to green, affordable and resilient power systems’. Adesina said that the “bank will no longer finance coal projects, but has prioritized renewables, as the mainstay of its Light Up and Power Africa strategic priority.”

Contained in a statement declared by Gershwin Wanneburg, the Communication and External Relations official of the bank, Adesina revealed that AFDB is expecting to invest in the energy sector. Stating, ”the bank expects to invest $10 billion in the energy sector over the next five years and has been at the forefront of transformative renewable energy projects in Africa.”

“One of its flagship projects is the $20 billion Desert-to-Power program, which strives to build the largest solar zone in the world in the Sahel and to provide electricity to some 250 million people.As a result, the share of renewable energy in the bank’s power generation investments now stands at 80 percent,” Adesina revealed.

Further adding, he stated, “when we light up and power Africa – based on an energy mix aligned to a low carbon transition and prioritizing renewable energy sources – we will achieve a more economically prosperous Africa. It was held amid growing recognition that climate change remains one of the greatest challenges facing humanity”.

Attended by several officials including, António Guterres, the UN Secretary General, Alok Sharma, the COP26 President, Dominic Raab, UK Foreign Secretary, Luigi Di Maio, Italian Minister of Foreign Affairs, and many other governmental representatives, international and private sector organizations, and multilateral development banks, the roundtable focused on the transformation of renewable projects, as per the report.