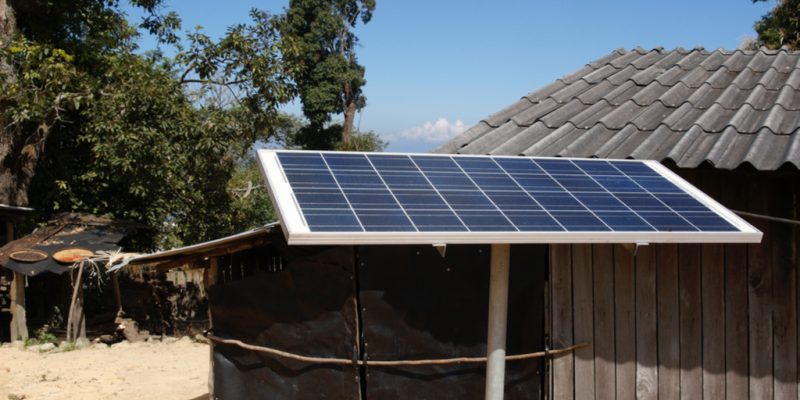 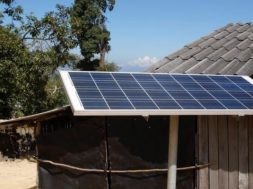 The investment fund KawiSafi Ventures has just taken a $5 million stake in the BioLite company. Through this financing, the supplier of solar home systems and ecological cookers wants to expand the distribution of its solutions in Africa.

Good news for BioLite. The supplier of eco-friendly cookers and solar home systems is obtaining new funding to expand the distribution of its solutions in rural areas in Africa. At least $5 million has been injected into the company in the form of an equity investment by KawiSafi Ventures, an impact fund dedicated to East African countries.

BioLite plans to use the new money to expand the distribution of its solutions, invest in new product development and streamline its supply chain in China. Present in 17 countries, the supplier of solar kits and ecological cookers relies on subcontractors to conquer rural areas.

“We are delighted to partner with KawiSafi Ventures. Their in-depth industry knowledge of clean energy in East Africa makes them a valuable thought partner,” says Jonathan Cedar, CEO of BioLite.

With new funding of $5 million from KawiSafi Ventures, the supplier of solar kits and ecological cookers has $25 million to expand its activities in developing countries, many of which are on the African continent. The additional $20 million was invested in BioLite by Emerson Collective and Disruptive Innovation Fund (Rose Park Advisors).

This financing comes at a time when solar energy is becoming more widely available, providing access to electricity for sub-Saharan populations. The ecological cooking solution provided by the company based in Brooklyn (New York, United States) is an alternative to deforestation, which particularly affects rural areas in Africa.

To date, BioLite has already provided its solar lighting solutions and eco-friendly cookers to 700,000 households, generating 840 million hours of electricity. According to the company founded in 2009, its kits have already avoided the emission of 300,000 tons of carbon dioxide (CO2).