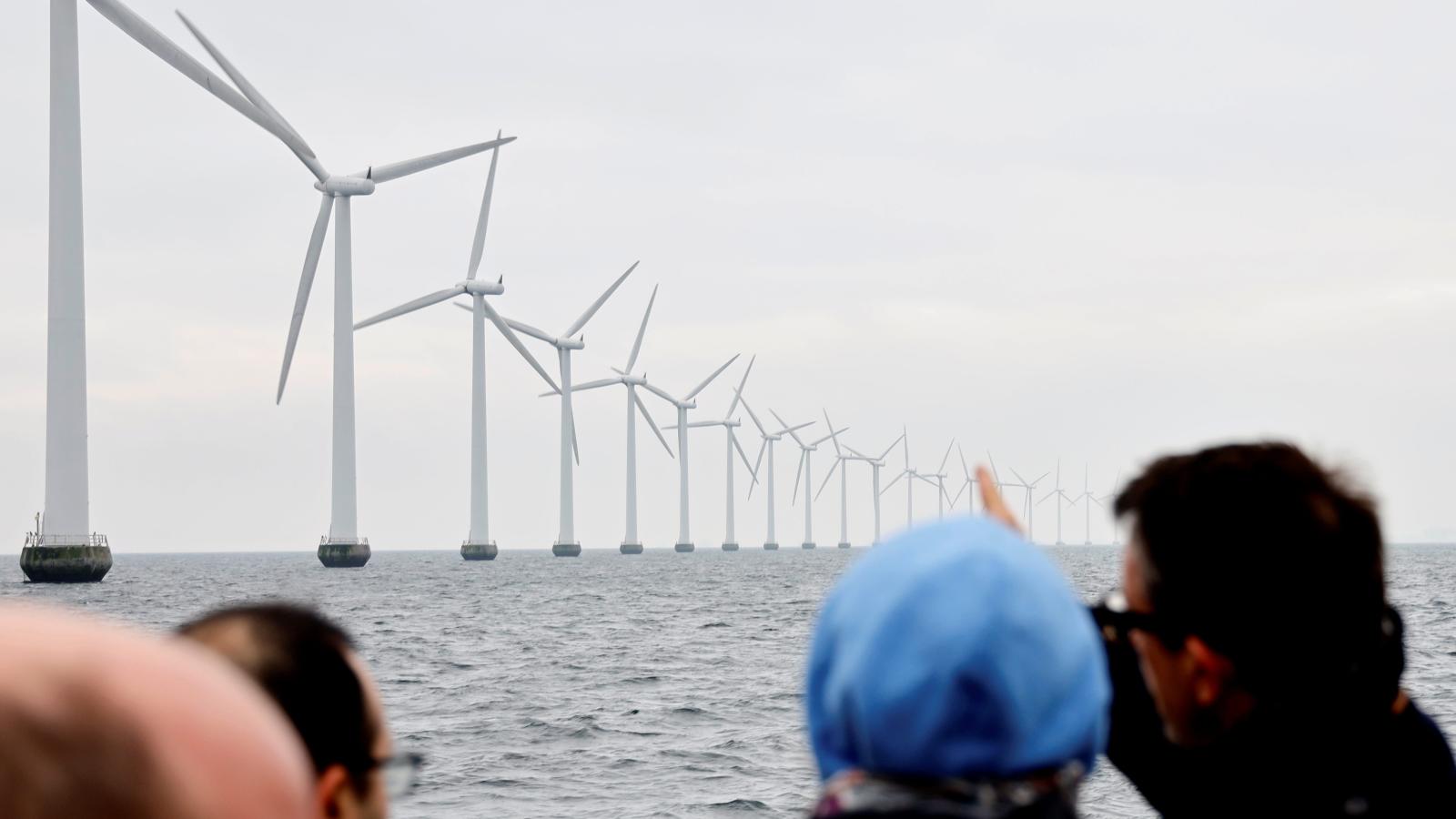 Tech companies are leading the charge to power their operations with renewable energy. By the end of 2020, Amazon had moved to the front of the pack, surpassing Google for the first time.

More companies are signing on to science-based decarbonization targets, in which one key aim is to use only fossil-fuel-free electricity. But when a factory or office needs more power than can be produced by on-site solar panels or wind turbines, the company can sign a power purchase agreement (PPA) to buy a certain number of megawatts from an outside provider (the average onshore wind turbine is about 1.6 MW).

Globally, 23.7 GW worth of PPA contracts were signed in 2020, according to BloombergNEF, setting a record 18% above the 2019 total. More than one-fifth of those megawatts were in 35 contracts inked with Amazon, which was enough to put the company ahead of Google as the all-time top PPA customer:

Tech companies’ data centers are just the kind of electricity-hungry facilities that are well suited to big PPAs. Amazon has committed to be fully powered by renewables by 2030; one of its key deals last year, with the German offshore wind company Orsted, was the largest corporate offshore wind deal on record in Europe. Although it hasn’t yet broken into the cumulative top ten, the second-biggest PPA customer in 2020 was TSMC, a Taiwanese company that supplies semiconductors to Apple. In August, it signed the biggest-ever corporate PPA with another Orsted wind farm in Taiwan. PPAs used in conjunction with large-scale batteries are how tech companies will be able to ultimately provide round-the-clock clean energy for their operations, a goal set in September by Google that others are likely to follow.

nterest from tech companies is key for driving the global renewable energy market forward. Well-established PPA markets are rare outside the US, EU, and China, and tech companies have been among the first to pressure policymakers in countries where they have operations or supply chains, like Taiwan, to streamline the process. Plus, having a big data center or microchip factory as a customer can be a decisive factor in whether a wind or solar farm gets financed and built. That should make zero-carbon power more accessible to all companies.

In the meantime, tech companies remain major carbon polluters—Amazon’s emissions are still rising—and they have work to do to prove their climate credibility, including relying less on dubious carbon offsets and investing more in climate-friendly political lobbying.