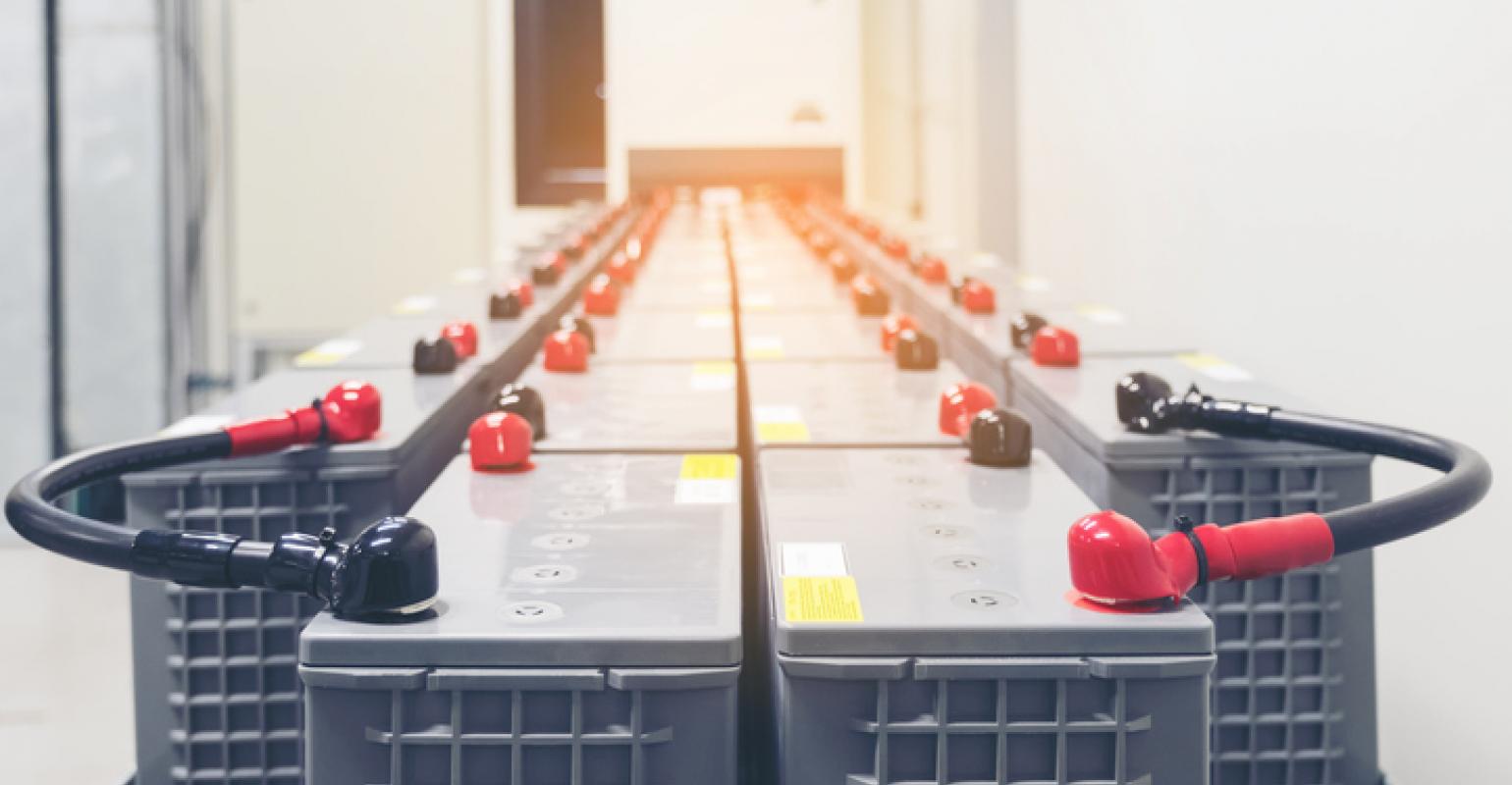 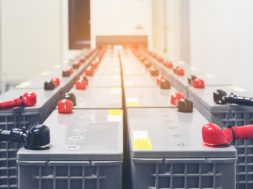 Report identifies advanced nuclear reactors and carbon capture and storage among the other technologies the U.S. should focus on.

America should spend more money and time on making better batteries — because they’re nowhere near enough to back up the power on high-voltage grids in the long term, according to former U.S. Energy Secretary Ernest Moniz.

Batteries, along with advanced nuclear reactors and carbon capture and storage, are among the technologies that Moniz and energy historian Daniel Yergin identify in a report Wednesday as ones the U.S. should focus more on. Moniz said battery chemistry is ripe for more exploration and that the energy storage systems today won’t cut it for supporting grids because they can only supply power for two to four hours.

“That is nowhere near enough,” said Moniz, who served as U.S. energy secretary under President Barack Obama from 2013 to 2017. “We need batteries that scale, that have storage for extended periods of time.”

Here are other energy technologies worth more U.S. investment, based on the report issued by IHS Markit and Moniz’s Energy Futures Initiative and commissioned by Breakthrough Energy: