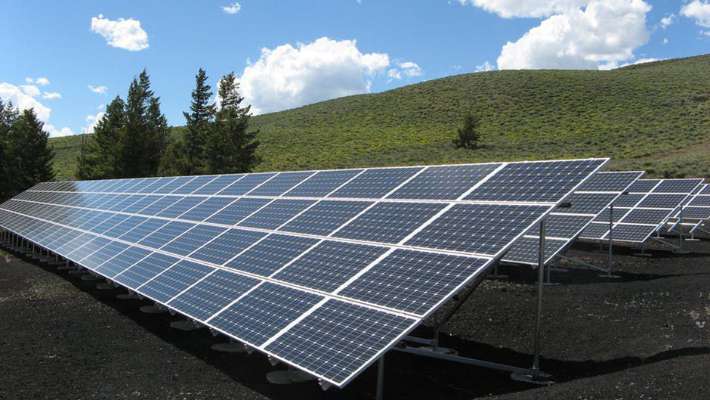 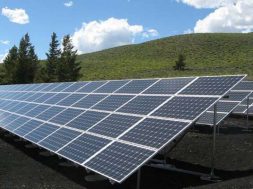 Amplus had signed an MoU with Department of Renewable Energy, Govt for Haryana, in 2016 to invest Rs. 1,000 crore in solar sector in line with the Haryana Solar Policy that has a target of 3200 MW solar projects.

The Gurgaon-headquartered Amplus will set up these projects under group captive model in Sirsa and Bhiwani districts where it has already acquired 575 acres of land undera long-term lease. Construction of the plant is expected to begin soon and will be operational this year.

“Haryana is in the forefront of development with inclusion of clean energy to power the growth. The state hosts large number of multi-national commercial and industrial conglomerates. These companies are very enthused with this support from the state government for adoption of green energy. These projectsalso provide steady flow of income to the local populations during construction and operation of the plant. We essentially are creating a clean technology based ecosystem to support the local population for a better livelihood for current as well as future generation.” said Sanjeev Aggarwal, CEO & MD, Amplus Solar.

Amplus is a 100% subsidiary of Petronas Holdings, Malaysia and is headquartered in Gurugram, India with regional offices in Bangalore, Bangkok, Dubai, Kuala Lumpur, Mumbai and Pune. Today, Amplus owns and manages a portfolio of 600+ MWp of operational and under construction distributed solar assets across India.

Amplus’ operational plants are expected to cumulatively generate 11890 Million units of electricity over the 25 years duration of the projects. The CO2 abatement over the lifetime of these projects amounts to 11.43 Million Metric Tonnes. The environmental impact can also be equated to 13.13 Million mature trees absorbing CO2 for 40 years.