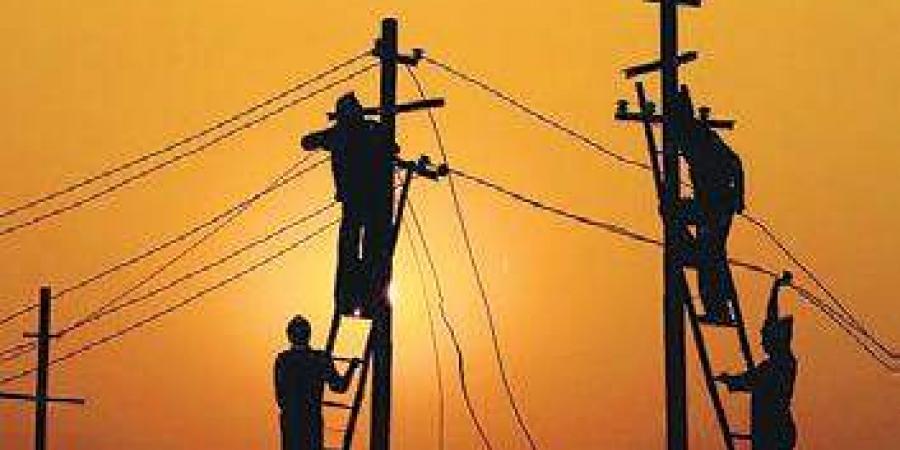 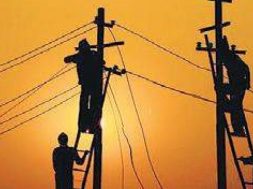 The NTPC’s Rs 900 crore bill has been cleared for payment by utilising bill discounting facility at 6.6 per cent interest.

VIJAYAWADA: The Energy Department, with the support from the state government, has been consistently clearing the dues pertaining to power purchases that have mounted over the years. So far, the Andhra Pradesh Power Coordination Committee (APPCC) has made payments close to Rs 25,631 crore and devised a strategy to clear the pending bills in the next few months. 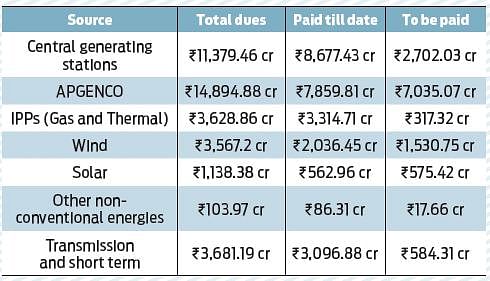 Sources in the Energy department said that the power purchase dues to be paid to central generating stations, renewable generators, APGENCO, independent power producers (IPPs) and others stood at Rs 19,619.68 crore as of June 30, 2019. In the subsequent eight months till January, another Rs 18,774.26 crore has been spent on electricity procurement. Of the accumulated dues, a total of Rs 25,631 crore has been released as of last week, according to senior APTRANSCO official.

“We have had unprecedented support from the State government, which has released subsidy payments and dues from the government departments gradually. We have another Rs 12,762.94 crore to be released and we are working on clearing them. We are utilising methods like bill discounting to clear bills at a lower interest rate,” said the official.

The NTPC’s Rs 900 crore bill has been cleared for payment by utilising bill discounting facility at 6.6 per cent interest.

Last week alone, Rs 560.8 crore was released to wind and solar generators as per the interim tariff.
It may be noted that the renewable generators moved the High Court against the State government’s proposal to renegotiate power purchase agreements. The court directed the state to clear the pending
bills of developers at a tariff of Rs 2.44 per unit of solar power and Rs 2.43 per unit of wind power.

“Till date, total payments made to renewable generators stand at Rs 2,516.24 crore. Of this, Rs 2,025.14 crore has been paid to wind energy generators and the remaining Rs 491.1 crore to solar energy producers,” the official explained.