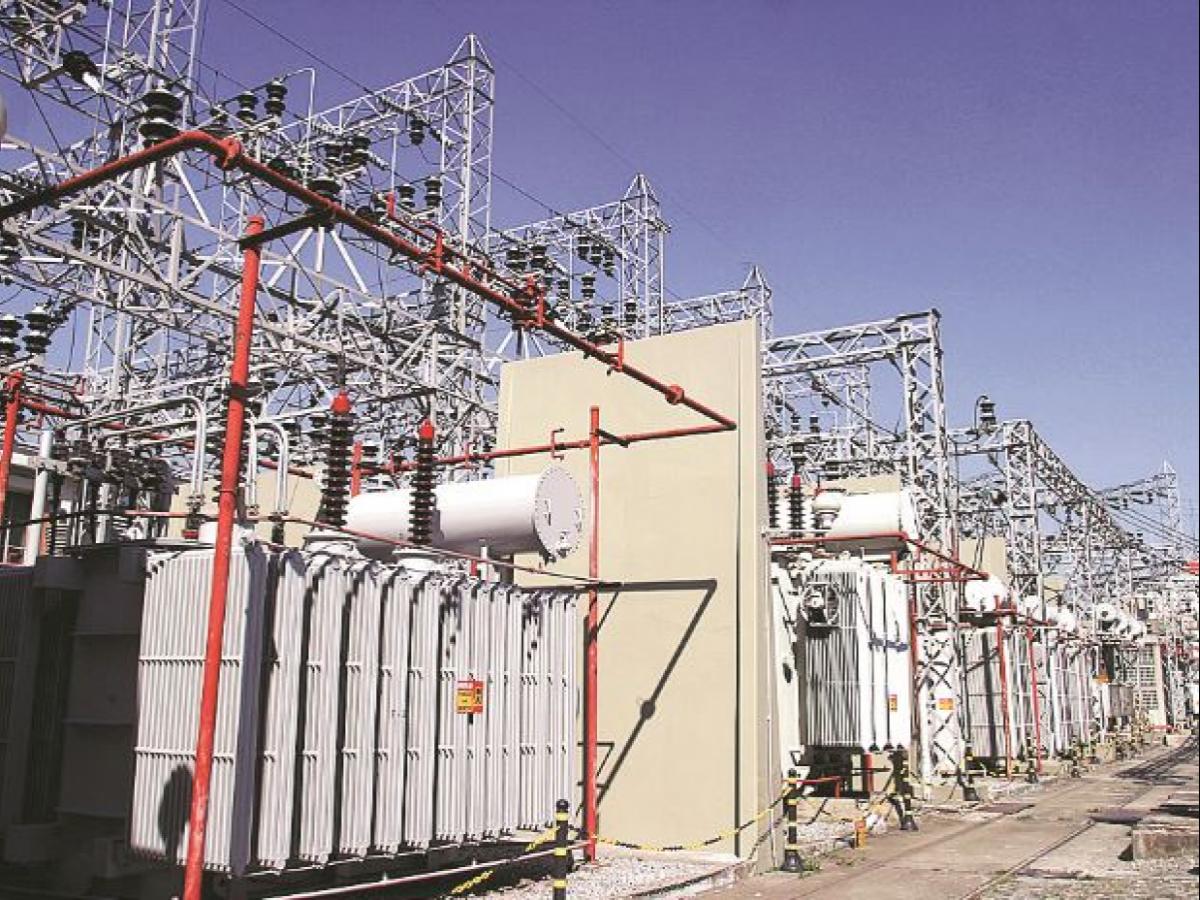 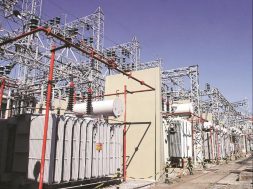 CHENNAI: Debts mounting at an alarming rate for Tangedco was the main topic of discussion at the State Assembly on Friday. Opposition members attacked the government for not paying the pending bills to nuclear and thermal generators. Tangedco purchases around 5,800 MW from these generators, nearly one-third of its total requirement. Electricity Minister P Thangamani said multiple projects being on the charts was the primary reason for the current situation. “The maximum electricity demand touched 16,151 MW last year and we were able to comfortably meet this demand. We plan to expand our capacity by adding an additional 6,200 MW in the next six years. To achieve this target, we need more loans,” said Thangamani.

He said Tangedco’s loan to the tune of Rs 22, 815 crore has been taken over by the State government under UDAY scheme, which was first introduced by Centre to help State-owned discoms to pay back debts. The loan is being converted into revenue grants in five installments for accumulated debts from 2017.

“After the ministry of environment ordered shutting of polluting thermal units, we had to shift our focus to renewable energy. Due to practical restraints, we have to purchase power as solar power can be generated only in the day and wind power for four to five months. As a result, our debts are growing,” the minister said.

Speaking about renewable energy sector, the minister said that to fulfil the State’s fixed Renewable Purchase Obligation (RPO), Tangedco is in the process of procuring 500 MW of solar power from Solar Energy Corporation of India. “Half of the State’s installed capacity around 15, 779 MW consists of renewable energy. Also, under central government’s KUSUM scheme, the State has scrapped 40% farmer contribution to set up solar panels,” he said.