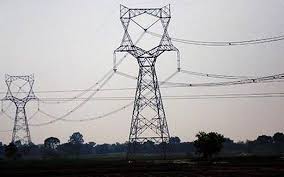 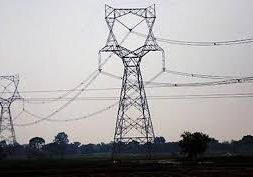 In his letter dated September 2, Singh has noted that some wind and solar projects could turn into non-performing assets (NPAs) if their dues are not promptly paid.

Soon after Jaganmohan Reddy took office in May, he had declared that the state would renegotiate all PPAs signed by the previous Chandrababu Naidu-led government with renewable energy producers as he suspected they were signed at tariffs higher than other states were paying, due to corruption. He soon formed a committee to carry out such renegotiation. The state has threatened to terminate signed PPAs if developers didn’t agree to reduce tariffs.

Anxious developers soon approached the Andhra Pradesh High Court against the state’s decision and obtained a stay order on all proceedings of the committee till the court reached a decision. Hearings have been going on for the past couple of weeks.

“Due to non-payment of dues, it is likely that many of these RE power producers would default in making payment to IREDA and other financial institutions. Any default would make them NPAs,” says Singh’s letter to Reddy. The Indian Renewable Energy Development Agency is the lending agency of the renewable energy ministry. “There is also a danger of RE power producers approaching the NCLT against the distribution companies.” ET has seen a copy of the letter.

The letter also points out that the state government owes the Solar Corporation of India Rs 243 crore. SECI is the arm through which the renewable energy ministry conducts wind and solar auctions. “Considering the seriousness of the issue, I shall be grateful if you kindly issue necessary instructions to your distribution companies for making payment of outstanding dues to all RE producers and SECI within the next few days,” the letter says.

Both Singh and the ministry of new and renewable energy secretary, Anand Kumar, had earlier cautioned Reddy against renegotiation of PPAs. The Japanese ambassador to India, Kenji Hiramatsu, also said such renegotiation could drive away foreign investors who are closely observing the state.