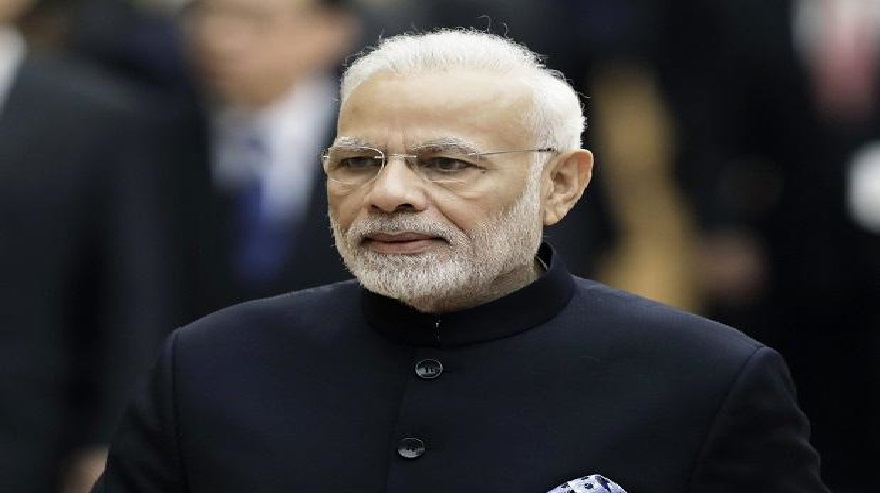 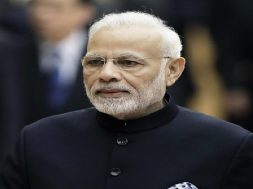 This Conference is being held at a time when India has assumed the COP Presidency for two years. India has had the honour to host the COP of all three Rio conventions on climate change, biodiversity and land.

Prime Minister’s address is important keeping in mind the lead, India is taking on world platforms on environment conservation and protection of biodiversity.

The conference is brainstorming over the issue of desertification across the globe.

Prime Minister Narendra Modi will preside over the opening ceremony of the high-level segment on Monday.

The high level segment will have discussions on

– and fostering a global movement for ecosystem restoration

The conference which began on 2rd September had major sessions on issues like.

-Soil organic carbon, which is a key motivation for land restoration.

-migration due to land degradation

-sand and dust storms and