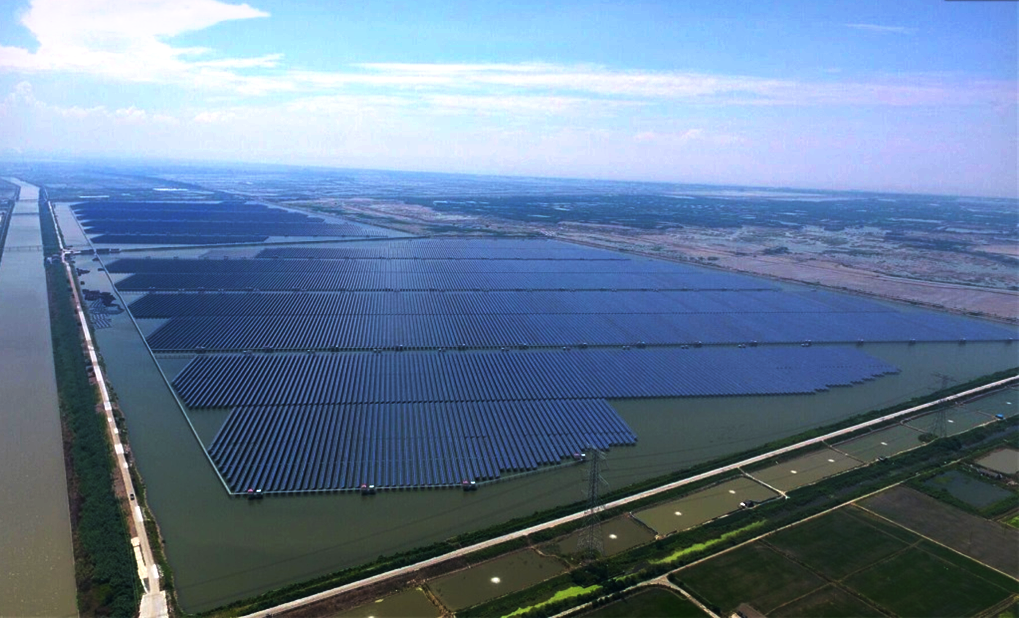 Another 120 MW of solar aquaculture in China 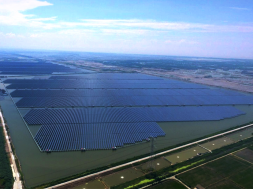 Another 120 MW of solar aquaculture in China

A 120 MW solar plant located in a fishery near Cixi, in the Chinese province of Zhejiang, was recently completed. The plant, which has secured a tariff of RMB0.95 ($0.12)/kWh, is the second phase of a 320 MW project owned by Chinese developer Hangzhou Fengling.

China-based developer Hangzhou Fengling Electricity Science Technology recently finished building a 120 MW solar plant on the surface of the Changhe and Zhouxiang reservoirs in Cixi, Zhejiang province. The array is the second phase of a 320 MW PV project, following the finalization of the first 200 MW phase in 2017.

Chinese inverter maker Shenzhen Kstar Science and Technology, which supplied its GSL2500C-MV and GSL1250 central inverters for the second phase, recently revealed several details about the plant in a short conversation with pv magazine.

“The 320 MW plant has now an expected annual generation of 352 million KWH,” said Tammy Tang, Kstar marketing manager. “The annual revenue from the generated electricity for the owner of the plant is about $45 million, while the annual fishery income can reach nearly $5 million.”

The plant’s second phase, which is selling power at a rate of RMB0.95 ($0.12)/kWh, required an overall investment of around $100 million. Kstar said the provided inverters were specifically customized for power plants built on water and are able to work safely in wet environments. “The inverters have protections against dirt and moisture,” Tang added.

The developer is combining solar power generation with an aquaculture operation. “The photovoltaic panels are set up above the water surface of the reservoir and the water area below the photovoltaic panel can be used for fish cultivation,” Tang added. “Fishermen can fish and row boats there.”

She said the presence of the panels also helps to reduce water surface evaporation and save water resources, while also creating a better hatching environment for fish and increasing aquatic production. “The PV power plant has a high-power generation efficiency and low operations and maintenance costs, as well as a minimal impact on the maritime life,” Tang said.

A similar project 260 MW solar project was recently finalized by China General Nuclear Power Group (CGN). The plant is unsubsidized and sells power at RMB0.3844/kWh. The facility is located at a fishery in Dangtu county, Anhui province.