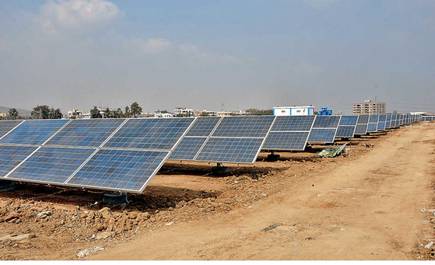 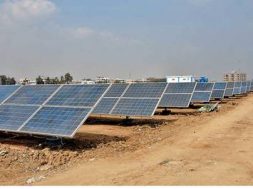 Hyderabad: State-owned Singareni Collieries company Limited (SCCL), the first Coal company which entered into solar and thermal power in the country, has reached another mile stone here on Friday by synchronization of power from one of the solar plants constructed by the company at Jaipur in Mancherial district in the state.

By this, the 130-year-old SCCL has become the only coal producing company in India to enter into thermal and solar power generation in addition to its routine coal production.

The 5 MW Solar Power Plant erected in the premises of Singareni Thermal Power Plant (STPP) at Jaipur ( Mancherial District) started power generation and the plant is synchronized to power grid through a 33kv power line.

0
0   0
previous Two big ideas towards green growth: The only viable path to development left to us
next British High Commission Launches "Green is Great' Campaign In Run-up To COP26