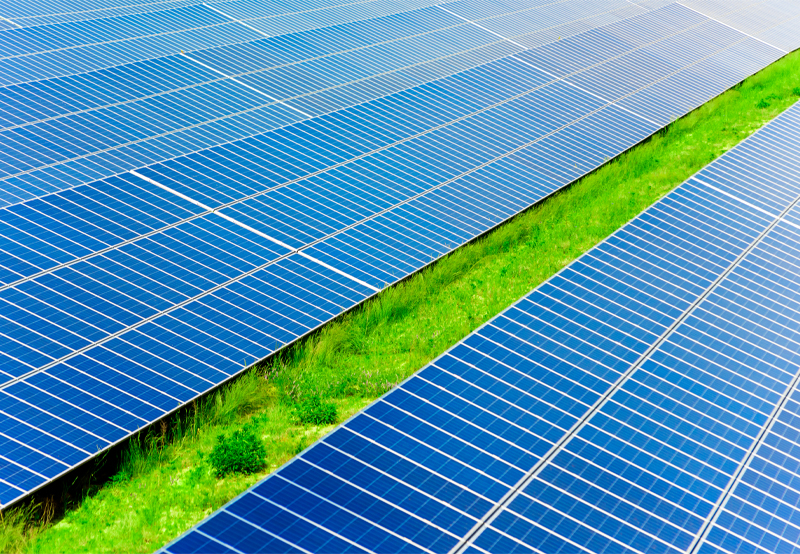 Hyderabad: State-owned Singareni Collieries Company Limited (SCCL) Chairman and Managing Director N. Sridhar on Wednesday said that the entire 300 megawatts Singareni Solar power will be ready by September this year and to be synchronized with state TRANSCO.

During the meeting, he suggested to the officials and agencies that the first and second phase of 219 megawatts solar plants out of the 300 megawatts solar power plants taken up by Singareni to be completed by April this year and the 81 megawatts erection of 3rd phase to be completed by September this year. While also reviewing the progress after DPR proposals about the 350 megawatts floating solar plant on Manair Dam near Karimnagar, the State-owned mining company CMD said Singareni Collieries become the first coal company in India to take up erection of 300 megawatts solar power plants in various singareni areas.

As part of this erection has been taken up in the first phase – 50 megawatts in Ramagundam-3 area, 39 megawatts in Yellandu area, 30 megawatts in Manuguru area and 10 megawatts capacity plant at Singareni Thermal power plant area.

Out of these, 85 megawatts erections are completed & power production has started. This has been synchronized with TRANSCO, he said.

He also suggested to the erection company BHEL representatives and Singareni solar officials that required time bound plans are to be drawn up and implemented.

He suggested to the erection company Adani group that the 90 megawatts plants – 43 megawatts at Mandamarri area, 37 megawatts at Kothagudem area, 10 megawatts at Bhupalapally area have to be completed by the end of April.

In total by September this year, 300 megawatts of solar power has to be synchronized with TRANSCO, he also directed the officials.
He made it clear that the work has to be completed in prescribed time.