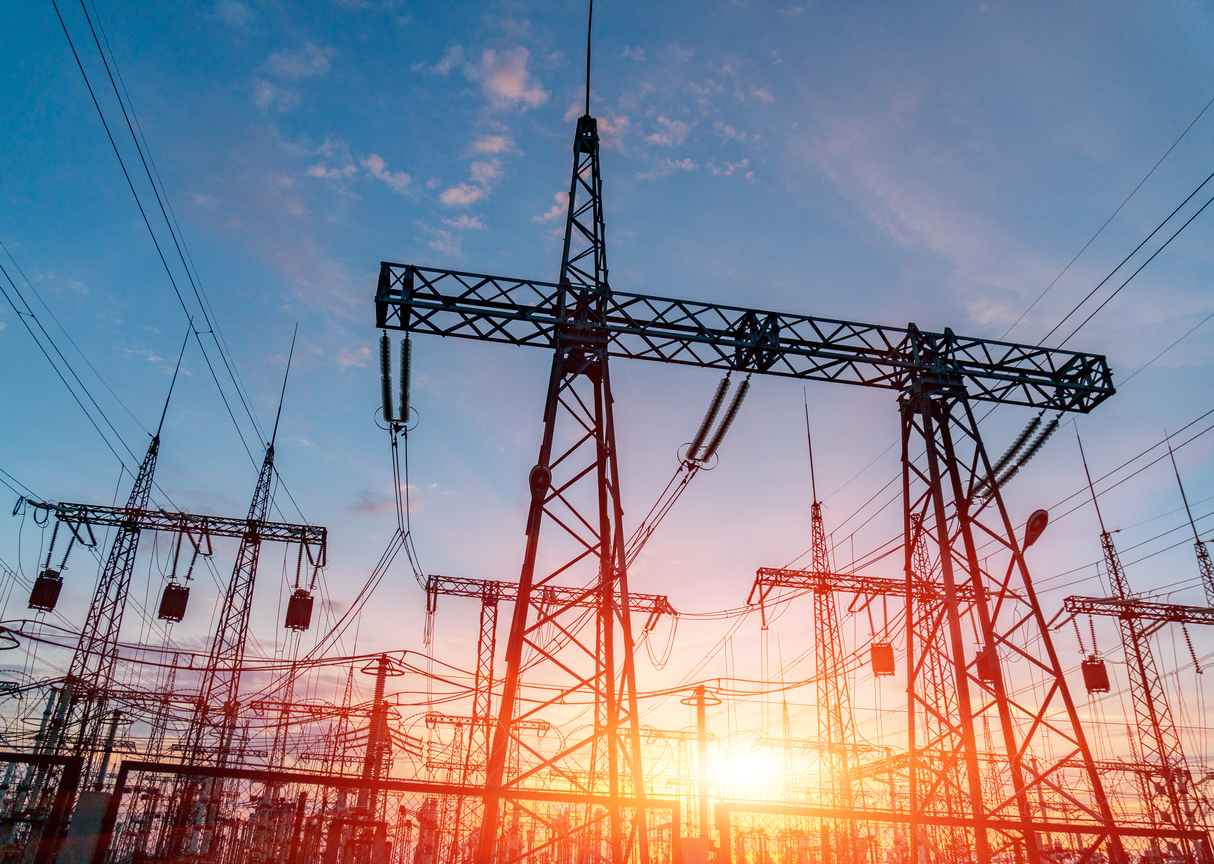 VIJAYAWADA: Yet another significant step towards strengthening of power sector and providing more high qualitative services to the consumers, the Andhra Pradesh DISCOMs have joined the Late Payment Surcharge (LPS) introduced by the Government of India, under which DISCOM’s liability with respect to generators in power purchase payments are being resolved in a phased manner, said Special Chief Secretary (Power) K Vijayanand.

Taking part in the 76th Independence Day celebrations at Vidyut Soudha here on Monday, he said that AP Discoms subscribed for LPS in which all power generator dues till 2022 were being liquidated in a year in 12 instalments and added that the LPS dues of the Discoms were Rs 17,060 crore and they will be settled in 12 monthly instalment. The Discoms had already paid the first instalment of Rs 1,422 crore to generators recently.

He said that this would enable Discoms to reduce their liability and strengthen APGenco which would ultimately help to strengthen the power utilities to provide reliable power and the best services to the consumers.

He also said that the state government had also entered into an agreement with Solar Energy Corporation of India to purchase 7,000 mw of power to strength and to continue free power to farmers for the next 30 years.

The energy senior special chief secretary stated that keeping in mind the future power demand, the AP government had taken up steps to enhance power generation installation capacity in the state and added that Chief Minister Y.S. Jagan Mohan Reddy and the minister for energy Peddireddi Ramachandra Reddy would inaugurate the commercial operation of Sri Damodara Sanjeevaiah Thermal Power Station of state-II at Krishnapatnam thermal power plant in October, 2022 while the commercial operation of Dr Narla Tata Rao thermal power station stage-V to be completed by February 2023.