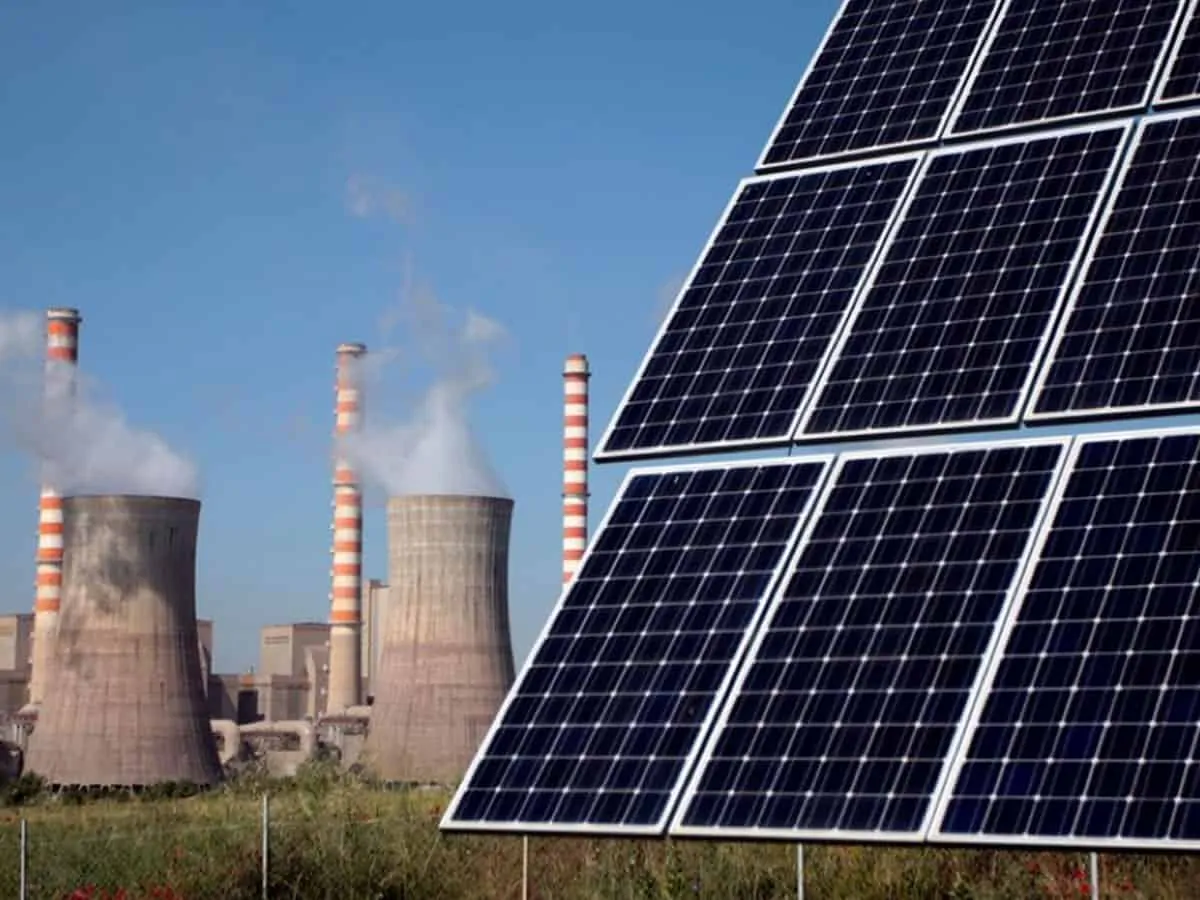 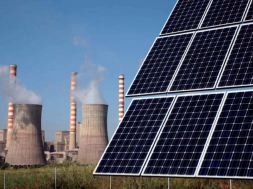 Hyderabad: Promising farmers free power for the next 25 years, Andhra Pradesh energy Balineni Srinivasa Reddy on Friday said that the state government is going to procure 7000 mega watts (MW) of solar power from the Solar Energy Corporation of India (SECI) which could ensure free power to 18 lakh farmers for nine hours until 2046.

“There will be absolutely no burden on existing Discoms for purchasing this power and all the cost will be borne by Government of AP. This scheme comes with an ISTS waiver for 25 years compared to setting up the project in AP where central grid charges will have to be paid for 25 years,” stated Balineni Srinivas Reddy.

The AP energy minister further claimed that the central government is giving exemption of central grid charges for power from outside the state. If a project is set up in Anantapur (Kurnool district) for example, it has to first flow to Tamilnadu and Karnataka using central grid because the power flows from North to South in India, he pointed out and said that it will cost heavy money every year for AP.

Parallely power will flow from Orissa to Srikakulam down to Krishna and Guntur districts where the demand exists, said a press release from AP government.

“All the land earmarked for our 10,000 MW project remains with us for use for other purposes. Curtailment matters are subject of real time operations done by the grid operator depending on the demand – generation gap at that point of time to ensure grid reliability of 24 x 7 uninterrupted power supply and grid safety,” stated the AP energy minister.

The quantum of procurement will be decided by Andhra Pradesh Electricity Regulatory Commission (APERC) as per the Electricity Act.