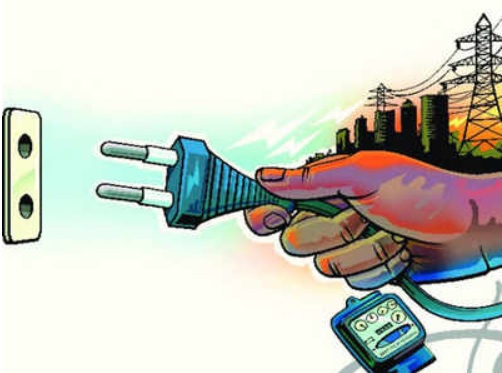 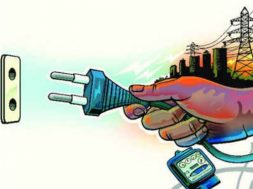 VISAKHAPATNAM: The Andhra Pradesh government has set a target of generating 5,000 MW of solar power by 2023, and has offered several incentives to the private sector to meet this target, industry sources said on Monday.

The new solar power policy says the power distribution companies (discoms) in the state would be procuring 2000 MW of solar power in the next five years. “The policy announced by the AP government is among the most investment-friendly of such policies by other state governments,” says Anmol Singh Jaggi, founder of the Ahmedabad—based Gensol energy group.

Among the other highlights of the policy, companies investing in solar power projects in the state would be entitled to state government incentives for 10 years. Moreover, Jaggi said that the government has also committed itself to obtaining revenue land for the solar power projects. “The nodal agency for the solar power projects is the New and Renewable Energy Development Corp of Andhra Pradesh (NREDCAP), which is also tasked with facilitating the evacuation of power from the producers, ensuring water supply and obtaining the necessary clearances, approvals, grants and subsidies,” Jaggi said.

Jaggi said that for solar parks, land lease will be prioritised by the government and will be exempted from administrative approval charges. “Developer will be exempted from transmission & wheeling charges for connectivity up to the nearest CTU (inter-state) and supervision charges for transmission of power from state transmission utility (STU) to CTU. 100% banking of energy is permitted for 12 months and unutilized banked energy will be purchased by the discoms at 50% of average power purchase cost (APPC) as determined by APERC,” he said.