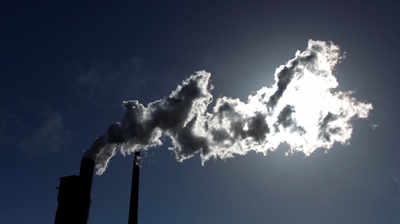 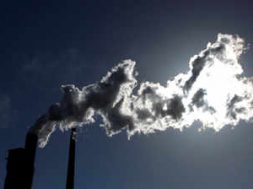 He said the initiatives captured in this publication are a reflection of the government’s commitment towards addressing climate change concerns while keeping a fine balance with the sustainable development priorities.

The minister for environment, forest and climate change unveiled the book in the presence of MoEFCC Secretary C K Mishra and Joint Secretary Ravi Shankar Prasad at the Indira Paryavaran Bhawan here.

The minister said this publication not only highlights India’s achievements towards climate action but also our preparedness for future.

“In the last four years, many clean and green development initiatives taken at both the state and national level have significantly contributed to the adaptation and mitigation of climate change.

“A number of new policies and initiatives in various sectors like e-mobility, green transportation, renewable energy, waste management, afforestation, water, etc., have also been introduced to minimise the impact of climate change,” he said.

India recently submitted its Second Biennial Update Report (BUR) to United Nations Framework Convention on Climate Change (UNFCCC) which said that the emission intensity of India’s GDP came down by 21 per cent between 2005 and 2014 and India’s achievement of climate goal for pre-2020 period is on track.