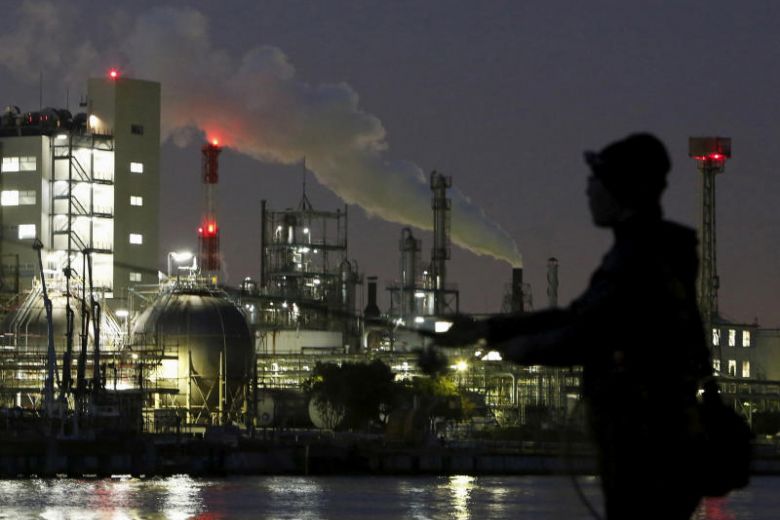 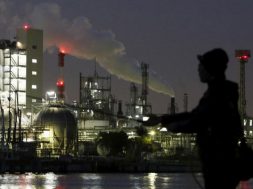 Japan has joined Britain in pledging to become carbon neutral later this century, as the world races to prevent catastrophic climate change, but critics blasted Tokyo’s plan as unambitious.

While Britain on Wednesday outlined plans for fast-track legislation that would reduce carbon emissions to net zero by 2050, Japan’s policy only pledges to meet the goal sometime after the middle of the century.

Both countries are among the nearly 200 nations that have signed up to the Paris climate agreement, which commits signatories to efforts to cap global warming at “well below” two degrees Celsius (3.6 Fahrenheit).

Japan’s policy, adopted by the cabinet on Tuesday, is expected to be submitted to the United Nations before the country hosts the G20 summit in Osaka later this month.

It sets “a carbon-neutral society as the final goal, and seeks to realise it at the earliest possible time in the latter half of this century.”

But while it says renewable energy — such as solar and wind — will become the mainstay of the country’s energy use, it adds that coal-fired power plants will remain operational.

Climate activists say Tokyo is moving too slowly and its continued use of coal undermines its objectives.

“This is especially clear in the fact that there is no indication or timeline about phasing out coal.” “You simply can’t solve climate change while continuing to burn coal,” she said.

The move comes before environment ministers from the Group of 20 meet in central Japan this weekend, and as Tokyo looks to position itself as a leader on climate efforts and reducing marine plastic waste.

The policy says Japan will keep a 2016 pledge to reduce greenhouse gas by 80 percent by 2050 from around 2010 levels and seeks to make renewable energy a major source of electricity.

It aims to reduce reliance on nuclear energy while also tackling the “reduction of CO2 emissions from thermal power generation” fired by fossil fuels like coal.

Expansion of renewable energy is key in the plan, “but it doesn’t necessarily mean that we won’t use thermal power at all,” environment ministry official Jun Sato told AFP.

Japan believes with technological breakthroughs “we will make efforts to reduce CO2 emissions from thermal power plants,” he said, for example by collecting CO2.

Carbon capture technologies remain largely untested, and some climate activists warn that a reliance on the development of future technologies to mitigate emissions will lead to countries failing to meet their Paris deal targets.

In a separate long-term energy plan approved last year, Japan said it aims to have non-fossil fuel energy account for 44 percent of its whole energy demand by 2030, compared to 19 percent in 2017.

These non-fossil fuel objectives may prove difficult. Toughened safety measures — introduced after the 2011 Fukushima tsunami and nuclear disaster — mean some existing nuclear reactors face being closed because they do not now conform to standards.

Britain’s government on Wednesday outlined legislation that would make the country the first in the EU to put its emission reduction deadlines into law.

“As the first country to legislate for long-term climate targets, we can be truly proud of our record in tackling climate change,” Prime Minister Theresa May was quoted as saying in a statement.

She said Britain “must lead the world to a cleaner, greener form of growth”.

The move was welcomed by Greenpeace campaigners there, with the group’s chief UK scientist Doug Parr saying it “fires the starting gun for a fundamental transformation of our economy.