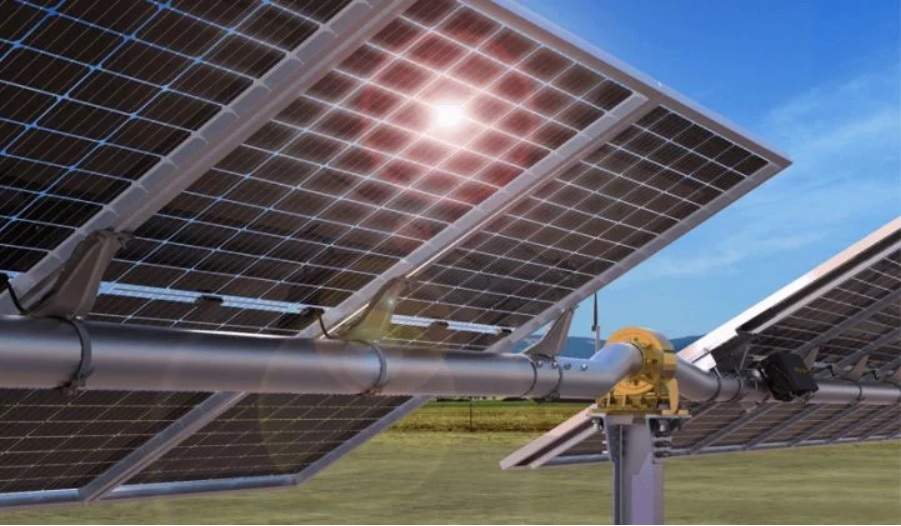 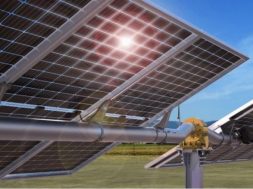 It’s the second and last round of exclusions from the Trump administration’s solar tariffs, officials said.

Bifacial modules will get a pass on the Trump administration’s solar import tariffs, giving a boost to a small but quickly growing solar technology as the U.S. market prepares for the federal Investment Tax Credit’s phase-down.

Officials said in a filing that the U.S. Trade Representative will publish a Section 201 tariff exclusion on Thursday for bifacial modules, which absorb sunlight on both sides.

The decision marks the second round of exemptions the U.S. has granted since the Trump administration’s January 2018 imposition of 30 percent tariffs on most imported solar cells and modules.

The first exclusion seemed largely designed to benefit U.S.-based SunPower, which acquired Section 201 petitioner SolarWorld Americas in April 2018. But the impact of this second round of exclusions is harder to gauge.

Bifacial modules represent less than 1 percent of global solar installations today and their track record is thin, but with a substantially higher efficiency than traditional modules, they are gaining traction in a number of markets, including the U.S.

Two weeks ago Canadian Solar announced the largest module order in its history with developer EDF, a portion of which will be bifacial.

Mirroring the broader upstream solar industry, most of the biggest manufacturers of bifacial modules are based overseas, including Longi, LG, Trina and Yingli. The U.S. has little bifacial manufacturing capacity online.

The extent to which the exemption will further fuel the demand for bifacial technology remains unclear.

“This [exclusion] is going to give bifacial more of a competitive edge against other modules,” said Colin Smith, a senior solar analyst at Wood Mackenzie Power & Renewables. “It’s certainly going to bring the overall cost down and make them more attractive to developers.”

The exemption comes as WoodMac is forecasting a tightening of the global module market, driven in part by a procurement rush in the U.S. as developers move to buy up equipment ahead of the ITC’s phase-down.

The Solar Energy Industries Association trade group welcomed the announcement, saying it has been specifically pushing for an exclusion for bifacial modules.

“This exemption will accelerate the adoption of bifacial technology in the United States, which is still in a relatively early stage,” said John Smirnow, SEIA’s vice president of market strategy, in an emailed statement. “Most of the leading module suppliers now offer or will soon offer bifacial products.”

In addition to bifacial modules, the latest round of exclusions also applies to flexible fiberglass panels ranging from 250 to 900 watts, which could include some building-integrated PV product.

U.S. trade officials said this will be the last tariff exclusion they grant on solar equipment, with the agency now having reviewed all requests submitted since it started receiving appeals in February 2018. The solar tariffs step down over the course of four years.

The administration did not immediately respond to requests for comment regarding its decision-making behind the exclusion or the timing for the decision. In the filing, the U.S. Trade Representative said it “will monitor developments in the U.S. market” and may provide opportunity for the submission of future exclusion requests.