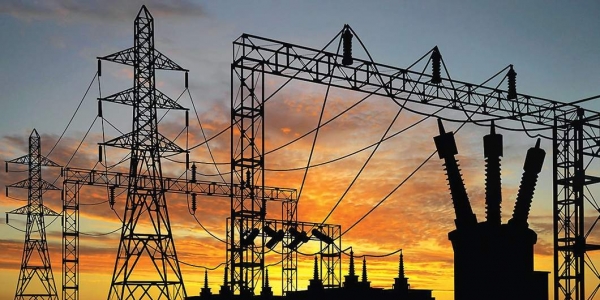 Tirupur: Farmers from 13 districts in the state where overhead high voltage transmission lines pass through will begin an indefinite hunger strike at Kallipalayam in Tirupur district on Wednesday. They demand the authorities to lay underground cables instead of erecting transmission lines on agricultural lands.

The Power Grid Corporation of India is erecting the 1,830km-long transmission lines between Tirupur and Raigarh in Chhattisgarh to enable electricity transmission from central India to Tamil Nadu and southern states as well as to tap renewable energy generated in TN.

Farmers are asking the governments to lay underground cable instead of establishing high tower lines, and provide rentals to structure already erected. Since the governments refused to accept the demands, citing high cost and practical difficulties, farmers in eight districts had staged protest between December 17 and December 31.

As talks between farmers and the state government failed yield any result, farmers have decided to launch the hunger strike on Wednesday. MDMK leader Vaiko will inaugurate the protest.