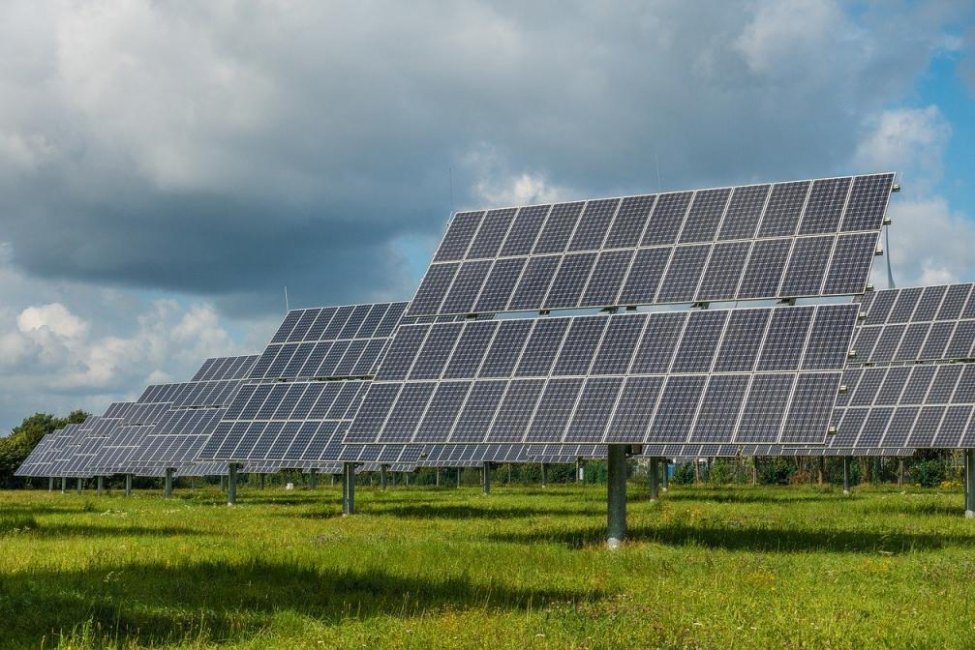 This will increase the share of renewable energy to more than 30 per cent of the total for this manufacturing facility, a press release said on Thursday.

Apollo Tyres has invested in CSE Deccan Solar, a subsidiary of Cleantech Solar, a sum of Rs 93 million, for a 27.2 per cent equity, to get a guaranteed supply of 40 million units of electricity per annum for its Chennai facility.

Considering that solar power gets produced only for a few hours every day and there is no storage facility, the company opted for an off-take of an optimum quantity, which is about 20 per cent of the total requirements in Chennai.

Sunam Sarkar, President and Chief Business Officer, Apollo Tyres, said: “Green has become a matter of habit at Apollo Tyres. This investment to secure solar power for our Chennai facility is one of the several initiatives that we are undertaking towards a sustainable future.”

The supply of solar power to the Chennai facility is likely to begin in July this year. Apollo Tyres has an installed capacity to produce around 900 tonnes of tyres a day in Chennai, which includes passenger vehicle tyres and light, medium amd heavy commercial vehicle tyres. 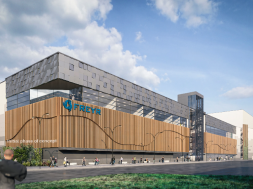