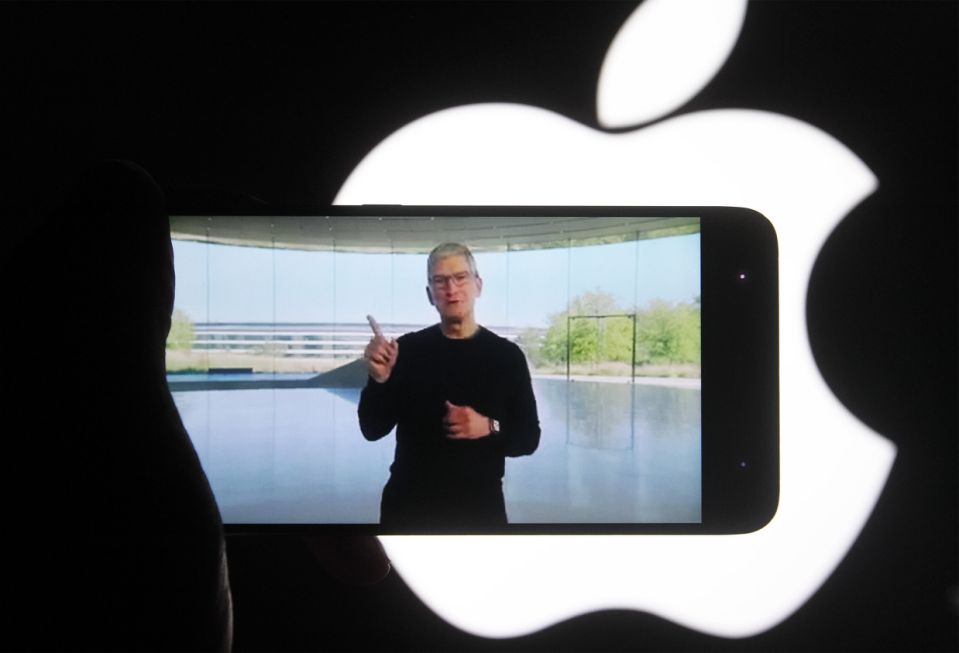 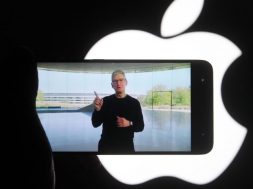 Tim Cook, chief executive of Apple (APPL) has urged governments and businesses to carry out stricter climate targets starting from next year.

Speaking at the United Nations’ Climate Ambition Summit, Cook revealed that Apple is planning to assist 95 of its suppliers to transition to renewable energy, up from the 70 the iPhone maker disclosed earlier in July.

The company previously announced goals to become carbon-neutral for its corporate operations and set out plans to make its full supply chain and product line-up carbon-neutral by 2030.

According to prepared remarks seen by Reuters, he said: “We call on companies and governments around the world to do all we can to make 2021 the year we turn the corner for good.”

The Apple boss is one of a small number of non-state leaders addressing the summit, co-hosted by Britain, which aims to set out priorities and ambitions ahead of the COP26 conference being held in the UK next year.

It is being held on the fifth anniversary of the international Paris climate agreement. More than 70 global leaders are set to join.

French president Emmanuel Macron is expected to address the conference, as well as Pope Francis, the secretary general of the United Nations António Guterres and Chinese president Xi Jinping.

Cook added that Apple did not “take our presence in this group lightly” and that it wears it “as a badge of duty”.

“At this moment of historic urgency, every leader — of nations, of companies and of communities — has a particular burden to act.”

It comes as the UK government said on Saturday that it will end foreign funding for oil and gas projects as it too works to become a global leader on climate change.

It is the latest environmental initiative by prime minister Boris Johnson, who likewise announced the policy at the UN Climate Ambition Summit.

It’s the first time Britain has put forward its own proposal under the global Paris Agreement, as it previously came under the European Union’s plans.