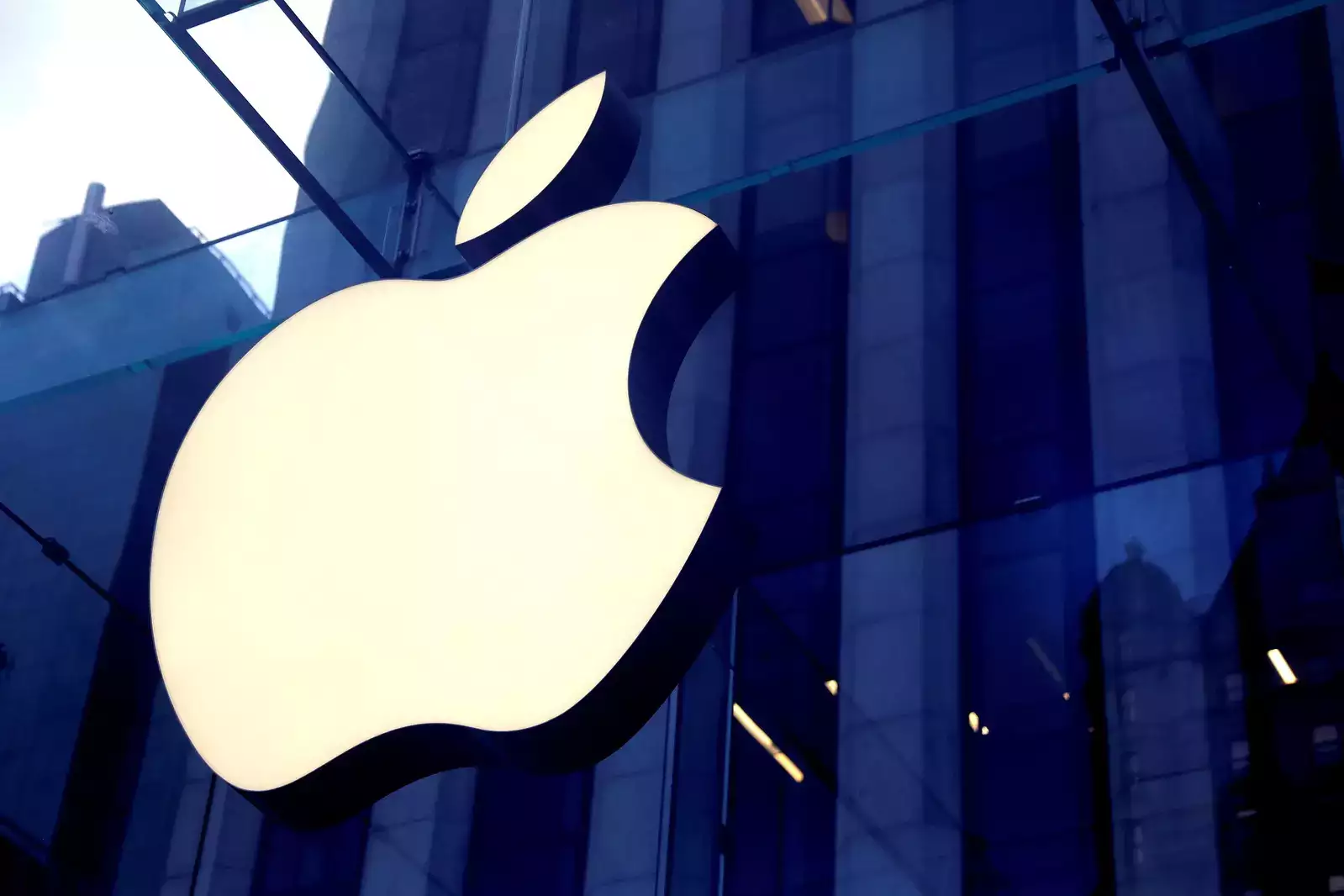 Apple has roped in a former BMW executive and the recently departed CEO and co-founder of EV startup Canoo, Ulrich Kranz, for its electric car project.

San Francisco, Apple has roped in a former BMW executive and the recently departed CEO and co-founder of EV startup Canoo, Ulrich Kranz, for its electric car project.

Kranz will reportedly work on the Silicon Valley behemoth’s electric car under Doug Field, the former Tesla executive who runs the day-to-day operations of the project, which is codenamed “Project Titan”.

According to The Verge, Kranz was one of the executives who helped launch BMW’s all-electric i3 hatchback and hybrid i8 sports car.

Shortly after he left the German automaker at the end of 2016, he and fellow BMW executive Stefan Krause were tapped to help turn around struggling EV startup Faraday Future.

The pair clashed with Faraday Future’s founder, though, and in late 2017, they left and formed what eventually became Canoo.

Kranz, Krause and a handful of other expats from BMW and other legacy automakers came up with an all-electric van that they planned to sell on a subscription basis only, which they revealed in 2019.

The van was designed around a compact, modular platform that included the battery pack, the electric motors and all of the vehicle’s electronics, which Canoo hoped to sell or license to other manufacturers.

Canoo’s EV platform pitch was attractive enough that Apple held talks with the startup in early 2020, as The Verge exclusively reported earlier this year.

Talks between the two companies eventually broke down, though, as Canoo preferred to take an investment, while Apple was interested in an acquisition, the report said.

Canoo also had an agreement with Hyundai to build vehicles based on the platform, but the startup has since walked away from that deal, it added.