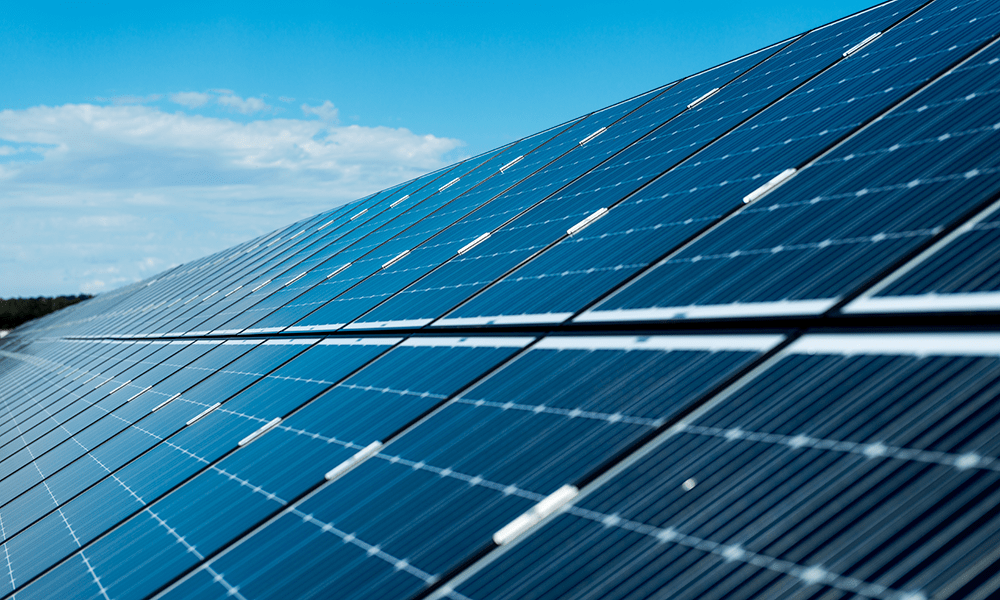 Reclaim PV Recycling announced it has committed to a long-term lease and has obtained development approval for the establishment of a solar panel recycling facility at Lonsdale, South Australia.

Securing this site marks what it calls ‘a significant milestone’ for Reclaim PV in the establishment of ‘Australia’s first national solar panel recovery and recycling network’, with further facilities to be established in the other major metropolitan areas in the next one to two years.

According to PV magazine, it is expected that more than 100,000 tonnes of solar panels will enter Australia’s waste stream by 2035.

This is an exciting time for Reclaim PV and the PV industry, which is in need of a nation-wide approach to managing the replacement and recycling of faulty, non-performing and end of life solar panels

Reclaim PV is simultaneously securing environmental licenses to conduct full scale recycling operations at an initial rate of 70,000 panels per annum and is putting the call out for end-of-life solar panels from anywhere in Australia.

Reclaim PV is also seeking to partner with Australian businesses that are interested in joining the national network as a drop off point.

In the meantime, Reclaim PV has been collecting solar panels so that it can commence recycling operations as soon as the facilities are operational. Reclaim PV already has circa 70,000 panels partly processed at its Lonsdale site and its leased warehouse in Brisbane.

According to Clive Fleming, Director of Reclaim PV Recycling, “This is an exciting time for Reclaim PV and the PV industry, which is in need of a nation-wide approach to managing the replacement and recycling of faulty, non-performing and end of life solar panels.”

tags: Australia recycling plant
0
previous Mytilineos heightens focus on solar in bid to reach 3GW of capacity by 2030
next TUNISIA: GIZ to launch a platform for monitoring green energy projects