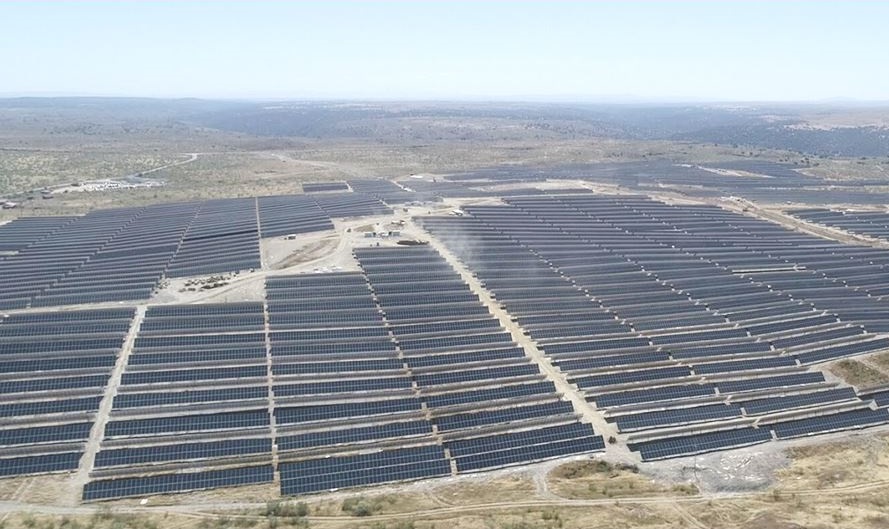 Mytilineos is looking to transfer its global experience of solar and storage project development to help decarbonise the Greek electrical system and hit 3GW of PV capacity by 2030.

The industrial group earlier this month acquired 1.48GW of Greek solar parks as part of efforts to expand the company’s new renewables and storage development business unit, which was created a year ago. The €56 million (US$67.8 million) deal with Egnatia also included a pipeline of 21 battery energy storage projects as well as four additional solar-plus-storage installations.

The transaction, combined with Mytilineos’ international pipeline of solar plants in markets such as Spain and Australia, means the firm is “on a good path” to reach the 3GW target, according to Nikos Papapetrou, general manager of the company’s renewables and storage development (RSD) business unit.

“That Greek deal is definitely a major boost to this (3GW) direction,” he said, stressing the significance of the energy storage component of the transaction, which includes “the biggest storage development currently in Greece”.

When announcing the deal, Mytilineos said it is “investing heavily” in energy storage as it seeks to create a broad portfolio of power generation plants. In 2019, the company secured engineering, procurement and construction (EPC) contracts with Gresham House for four battery energy storage systems (BESS) with a total capacity of 150MW. Earlier this month, the firm was awarded 26MW of BESS to provide fast reserve grid services for Terna, the Italian Transmission System Operator.

Mytilineos last week announced its ambition to reduce its total emissions by at least 30% by 2030 from a 2019 benchmark, while it is committing to achieve net zero emissions across its entire business, which includes aluminium production, by 2050.

EPC and development efforts in 2021

Following a 2020 in which the coronavirus pandemic led to project delays for the RSD unit, Papapetrou said the company’s EPC business has “great expectations” for this year, with approximately 1.1GW of contracts in place from clients such as Lightsource BP, Total Eren and Sonnedix.

Mytilineos’ EPC work for Sonnedix saw the completion of the 170MW Atacama Solar project in Chile last October, which was finalised on time despite pandemic-related disruptions as well as protests in the South American country.

Since then, the firm has been named EPC contractor for the 118MWp Pampa Tigre PV plant, also in Chile, which is being constructed by Mainstream Renewable Power and is set to be completed in September 2021.

In terms of its own developments, Mytilineos now has a portfolio of around 4GW of renewables projects that are in various stages of progress in countries such as the UK, Spain, Mexico, South Korea and Taiwan.

Papapetrou said the company’s “significant pipeline” of solar projects outside of Greece includes 400MW in the construction phase, of which 120MW in Australia will be connected to the grid this quarter. Construction on a further 400MW of PV capacity is expected to begin in the next four months.