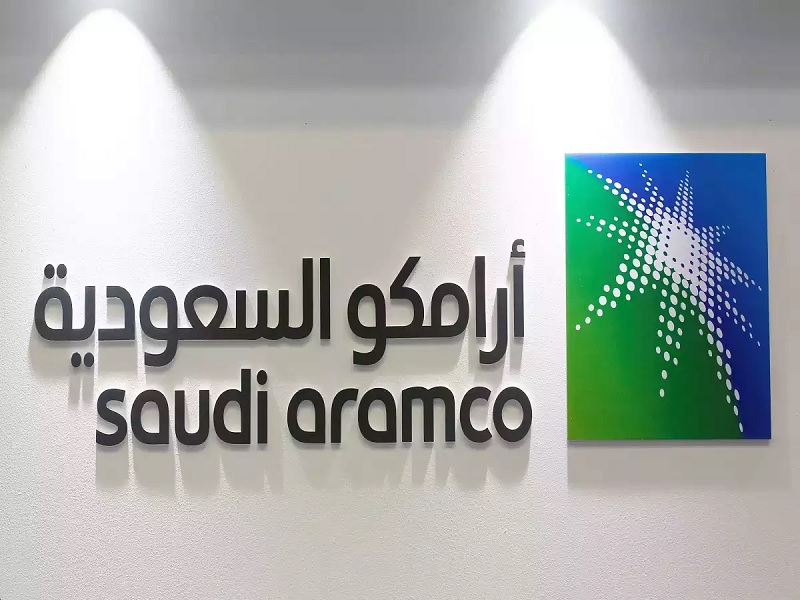 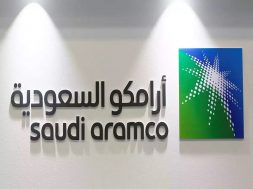 Aramco felt the business would need substantial investment to convert oil to valuable chemicals and not produce substantial quantities of petrol, diesel, and ATF as Jamnagar refineries currently do

New Delhi: Reliance Industries’ planned sale of a fifth of its oil-to-chemical business to Aramco has stalled after the Saudi company sought at least 20 per cent cut in $75 billion valuation billionaire Mukesh Ambani’s firm was seeking.

Sources privy to negotiations said Saudi Aramco had right from the beginning resisted the $15 billion price tag Reliance had put for the 20 per cent stake in O2C business, which comprises of the company’s twin refineries at Jamnagar in Gujarat, petrochemical plants and 51 per cent in fuel retailing venture.

And with crude oil prices plunging due to the pandemic, it sought a complete re-evaluation, putting a price tag of no more than $57-60 billion for the business ($11-12 billion for 20 per cent stake), they said.

Aramco felt the business would need substantial investment to convert oil to valuable chemicals and not produce substantial quantities of petrol, diesel, and ATF as Jamnagar refineries currently do.

And the slump in crude prices has squeezed refinery margins, requiring reworking of the valuations for the business, it felt.

Aramco also had reservations on the debt Reliance had loaded on the O2C business.

The sources said Reliance resisted any move to reopen the valuation or to resize the debt.

With both sides holding on to their positions, Ambani at Reliance’s annual general meeting on Wednesday said the Aramco deal was delayed due to “unforeseen circumstances in the energy market and the COVID-19 situation”.

He neither said if the deal was on track nor gave any fresh timelines for its completion.

Reliance did not immediately reply to an email sent seeking comments.

Bernstein in its comments on the issue said: “The sell-down of a 20 per cent stake in the refinery and chemical business to Aramco for $15 billion has not progressed as planned given changes in market conditions. We believe a deal is still possible although at a lower valuation closer to our estimate of $57 billion gross”.

Ambani had in August last year announced talks to sell a 20 per cent in O2C business to Aramco for an asking of $15 billion. He at that time stated that the deal would conclude by March 2020.

But the talks have dragged on.

“Reliance is working to complete the contours of a strategic partnership with Saudi Aramco,” Ambani had said in the firm’s latest annual report without giving timelines.

The partnership with Aramco would give Jamnagar refineries “access to a wide portfolio of value-accretive crude grades and enhanced feedstock security for higher oil-to-chemicals conversion,” he had said in the annual report released last month.

Aramco is a significant supplier of crude oil to Jamnagar refineries and Ambani at the AGM on Wednesday said the company value “two-decade relationship” and is “committed to a long-term partnership”.

To facilitate the deal, Reliance had earlier this year decided to spin off the O2C business into a separate subsidiary, and Ambani on Wednesday said that process would continue and is likely to be completed by early 2021.

But for him, the urgency of the deal has diminished after Reliance amassed over Rs 2.12 lakh crore from sale of nearly 33 per cent stake in the conglomerate’s digital arm Jio Platforms, rights issue and selling 49 per cent stake in fuel retail business to BP.

This money helped the oil-telecom-to-retail conglomerate to become a zero net debt company nine months ahead of the target.

“Our equity requirements have already been met,” Ambani said on Wednesday.

With a stake, Aramco would not just have a share in one of the world’s best refineries and the largest integrated petrochemical complex but also access to one of the fastest-growing markets — a ready-made market for 5 lakh barrels per day of its Arabian crude and a potentially bigger downstream role in future.

Axis Capital said while COVID-19 delayed the Aramco deal, RIL continues to draw interest from global players for the strategic partnership of its petrochemicals business.

It said its net debt numbers are higher than Rs 1.61 lakh crore estimates of Reliance after including spectrum dues, capex creditors, and other statutory dues. However, “the balance sheet has materially de-leveraged post the stake sales and hence even as the Aramco deal timelines are unknown at this point, the balance sheet is not impacted”.