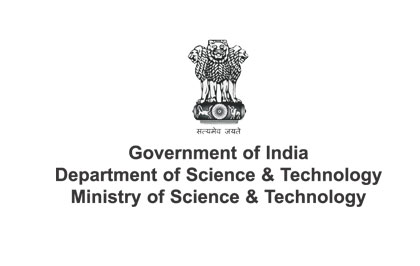 Scientists from the International Advanced Research Centre for Powder Metallurgy and New Materials (ARCI), Hyderabad, an autonomous institution under the Department of Science and Technology (DST), have developed a cost-effective solar receiver tube technology for industrial process heat applications.

The receiver tube technology developed by the ARCI team efficiently absorbs solar radiation and converts it into heat for the targeted applications, specially in industries. It exhibits high corrosion resistance suitable for Indian weather conditions.

Industries are one of the biggest consumers of energy. Recently, Indian industries have shown interest to exploit renewable energies, especially solar energy, due to their inherent advantages (economic and environmental-friendly aspects). In this regard, Concentrating Solar Thermal (CST) technologies provide a viable solution to meet the demands on industrial process heat (≤ 250 °C) of a majority of industrial processes.

The solar receiver tube is one of the key components in the CST technology. Currently, Indian CST plant developers are importing the high-end evacuated CSP receivers for CST applications. This has become a choking point for the commercialization of CST technology.

In this regard, scientists from ARCI have developed a cost-effective wet chemical process to prepare absorber coating on stainless steel tubes suitable for industrial process heat applications.  The receiver tube achieved around 93 % absorptance (effectiveness in absorbing radiant energy, It is the ratio of the absorbed to the incident radiant power) and around 14 % emittance (amount of light, emitted by an area of the surface of a radiating body) along with good thermal stability and high corrosion resistance. The absorber coating has been successfully validated for heat gain and heat loss studies in a testing facility established at ARCI.

Two patent applications have been filed for this technology, and an MoU has been signed with M/s. Greenera Energy India Private Limited for technology transfer, which plans to mass-produce the solar receiver tube for wider market absorption.