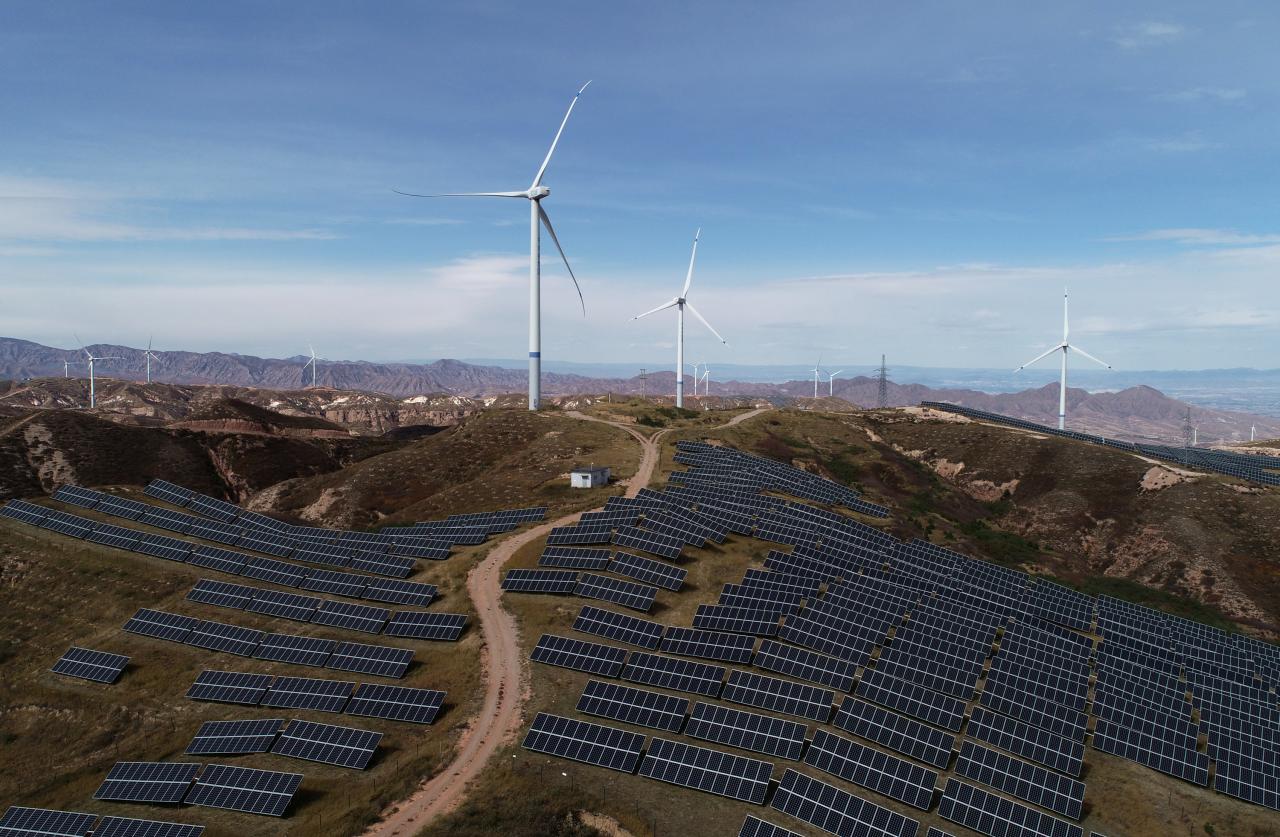 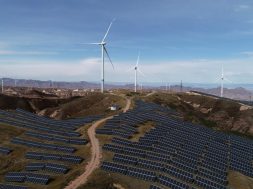 LONDON: Global demand for renewable power will soar at an unprecedented pace over the coming decades, BP said in a benchmark report on Thursday, while China’s energy growth is seen sharply decelerating as its economic expansion slows.

Still, China is set to remain the largest energy consumer by a long stretch into 2040 although India should overtake it in terms of demand growth beginning in the next decade, the British oil and gas giant said in its 2019 Energy Outlook.

China’s energy demand rose by 5.9 percent over the past 20 years, but is set to grow by only 1 percent by 2040 as its economy shifts from energy-intensive industries to services and as Beijing introduces stricter rules on air pollution.

BP revised down its forecast of China’s energy demand by 7 percent from last year’s report, “reflecting the pace at which China is adjusting to a more sustainable pattern of economic growth”.

Under BP’s base-case Evolving Transition scenario, global energy demand will increase by around one third by 2040, driven by rapidly expanding middle classes in Asia.

Renewables are expected to be the fastest-growing energy source with an annual gain of 7.1 percent, accounting for half the growth in global energy. Their share in primary energy is seen rising from 4 percent today to around 15 percent by 2040.

Compared with the level in last year’s report, BP raised by 9 percent its 2040 forecast of demand for renewable power such as solar and wind.

Renewables and natural gas, the least-polluting fossil fuel, will account for 85 percent of the growth in energy demand.

“Renewables will penetrate the energy system quicker than any other fuel ever,” BP Chief Economist Spencer Dale told reporters before the release of the report.

While the share of oil in world energy demand rose from 1 percent to 10 over 45 years in the early 20th century, renewables are set to reach the same share over 25 years, Dale said.

In a world struggling to tackle climate change by curbing greenhouse gas emissions and to bring billions of people out of poverty, demand for electricity is set to account for around three quarters of the growth in energy.

Global energy-related carbon emissions hit a historic high of 32.5 gigatons in 2017, after being flat for three years, due to increased energy demand and the slowing of energy efficiency improvements, the International Energy Agency said last year.

The unprecedented growth in renewables is, however, not sufficient to meet U.N.-backed targets set under the 2015 Paris Climate Agreement to curb carbon emissions in order to limit global warming to below 2 degrees Celsius by the end of the century, he added.

Under the Evolving Transition scenario, carbon emissions will grow by 10 percent by 2040, much faster than in the past.

BP expects oil demand to plateau at around 108 million barrels per day (bpd) by the mid-2030s, amid growth in electric vehicles and higher engine efficiency.

Transportation continues to be the main driver of growth in oil consumption, with its share remaining stable at around 55 percent by 2040.

Demand for transport services will almost double by 2040, but gains of nearly 50 percent in engine efficiency for cars and trucks mean energy consumed by the sector should grow by only 20 percent.

Oil used to produce plastics is the largest source of demand growth over the period, increasing by 7 million bpd to 22 million bpd.

The growth in oil supply will initially come from rapidly expanding U.S. shale production, which BP expects will grow by 6 million bpd over the next 10 years, peaking at 10.5 million bpd in the late 2020s.

As U.S. shale output declines, production from members of the Organization of the Petroleum Exporting Countries (OPEC) will take the lead.

BP warned that an escalation in trade disputes could significantly reduce energy demand due to slowing economic growth. A 6 percent reduction in global gross domestic product in the period to 2040 versus BP’s base-case scenario would lead to a 4 percent decline in energy demand, it said.

Lower demand and slowing energy trade flows would have the biggest impact on oil and gas exporting countries such as Russia and the United States, BP said.