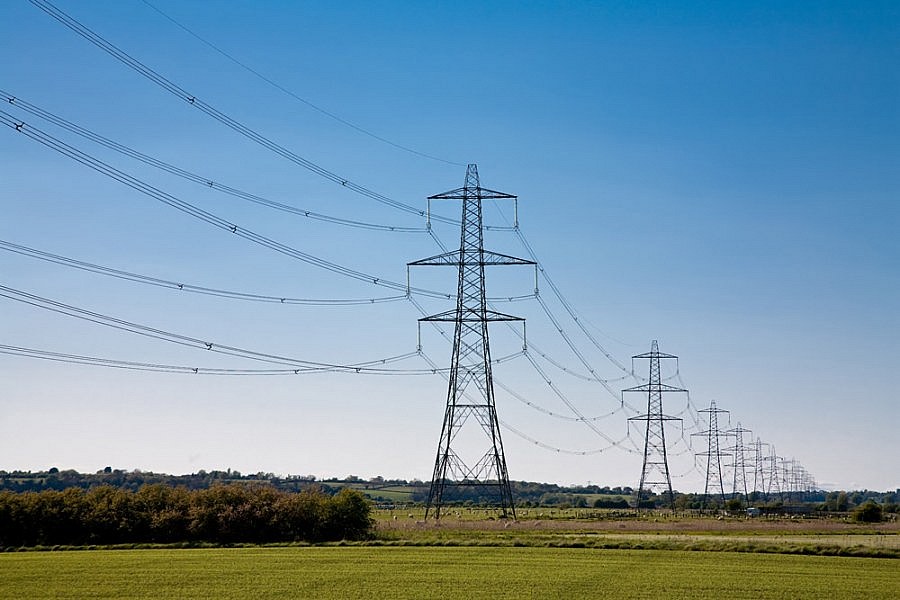 NTPC would need to accelerate decommissioning of coal mines and existing coal-fired power plants and stop building new ones, while Tata Power would need to accelerate decommissioning of its coal-fired power plants prior to their contractual obligations and also disclose and outline plans to exit its investments in Indonesian coal mines.

Indian power sector giants NTPC and Tata Power require massive capital to fund their transformations into clean energy companies. New avenues of fundraising in foreign capital markets, such as sustainability-linked bonds and loans, are available to support companies transitioning to low-carbon business models. However, to unlock this transition finance NTPC and Tata Power will need to establish formal, outcome-based sustainability-linked finance frameworks that align with globally accepted science-based emissions reduction targets to limit global warming to 1.5˚C. Under science-based net zero targets, NTPC would need to accelerate decommissioning of coal mines and existing coal-fired power plants and stop building new ones, while Tata Power would need to accelerate decommissioning of its coal-fired power plants prior to their contractual obligations and also disclose and outline plans to exit its investments in Indonesian coal mines.

India’s Prime Minister Narendra Modi made a much-awaited announcement at the 2021 United Nations Climate Change Conference, commonly referred to as COP26, in Glasgow – the country will reach net-zero emissions by 2070. The commitment went much further than those at COP21 in 2015. India, the third-largest energy consumer globally, has to cut fossil fuel use for the world to truly begin a low-carbon future. As a result, despite some criticism, Modi’s announcement is considered one of the most important outcomes of COP26.

Modi also announced an ambitious Rs100 trillion (US$1.35 trillion) national infrastructure plan in his 2021 Independence Day speech. The plan aims to make India energy independent by 2047 by cutting reliance on imported fossil fuels and expanding the use of cleaner fuels.

The problem, however, is that the transition to a net-zero economy requires US$10.1 trillion. Of this amount, decarbonisation of the energy sector requires US$8.4 trillion, or 83% of the total investment, according to the think tank Council on Energy, Environment and Water (CEEW). The study finds that India will face an investment gap of US$3.5 trillion and needs US$1.4 trillion of support until 2070 to mobilise the capital necessary to bridge the gap. Hence, India needs foreign private capital to decarbonise its energy sector to achieve energy independence.

Power is a low-hanging sector to decarbonise as there are many proven technologically and commercially viable solutions. In addition, new financing instruments, such as green and sustainability-linked bonds and loans, are available to support companies that are genuinely transitioning to a low-carbon business model. The challenge, however, is that heightened transparency and greenwashing risks have led many foreign investors to scrutinize corporate transition plans and the actions against pledges of green or sustainability-linked debt issuers. Some have shunned issuances and issuers, in some cases, that do not meet their standards.

Fossil fuels dominate India’s power sector with ~60% of the total capacity mix. While it may seem challenging for Indian power companies to prove their seriousness in decarbonising, it is not impossible. The nation can achieve its goals of clean energy installation and energy independence if India’s fossil fuel majors, such as NTPC and Tata Power, take credible steps to become clean energy companies.

To do so, NTPC and Tata Power need to explain how they plan to adapt their business models to transition to a low-carbon future, establish ambitious targets and illustrate how they will finance such plans. While both companies have published plans to decarbonise, they appear less ambitious than their global peers. Further, the targets in the plans seem not as credible as their international counterparts. The two Indian companies also need a clear outcome-based financing framework to quash any doubts about implementing their strategy.

This report compares the current decarbonisation strategies and targets of NTPC and Tata Power against those of their global peer Enel. The Italian energy company has raised billions of dollars to finance its decarbonisation by aligning its energy transition targets with its financing strategy. We identify the gaps, strengths and weaknesses of each company’s plan. We find that neither NTPC’s nor Tata Power’s current greenhouse gas (GHG) emissions reduction targets align with science-based net-zero targets. NTPC’s plan to reduce its GHG emissions intensity by only 3% by 2022 and 17% by 2032 is nowhere close to Enel’s short-term emissions reduction target of 64% by 2023 and 80% by 2030.

Similarly, Tata Power’s emissions reduction target of 12% and 20% by 2026 and 2030, respectively, are well below the science-based emissions reduction target. On the other hand, the clean energy deployment targets of both companies are ambitious, but there is no investment plan to achieve the massive renewable energy deployment targets. We recommend that both companies should establish their formal sustainability-linked finance (SLF, see Appendix 1) framework as done by Enel and many other global peers. The SLF should have science-based GHG emissions reduction targets and financing strategies aligned with these targets. A credible SLF can help the companies to unlock new avenues of capital by raising green or sustainability-linked debt instruments (see Appendix 2).