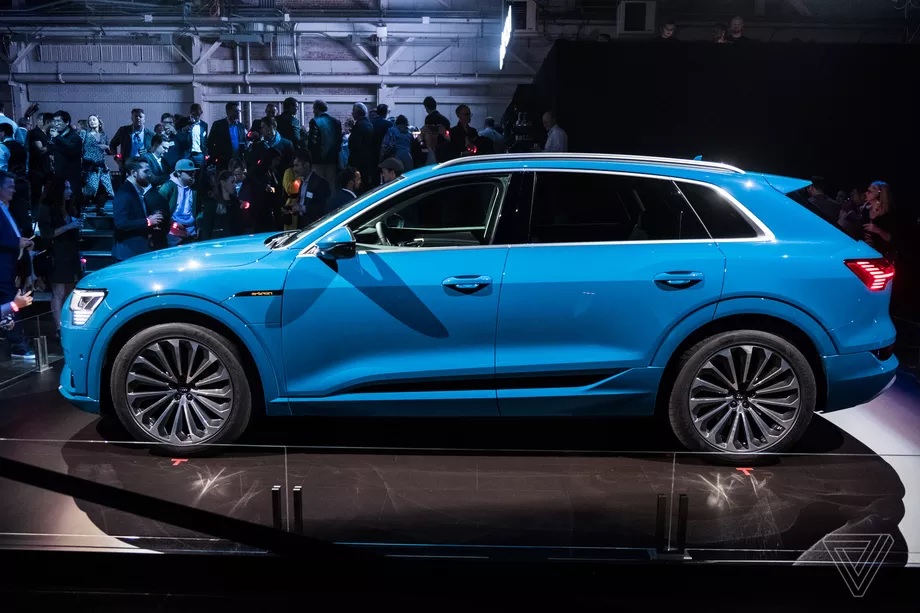 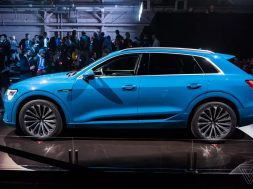 About 540 E-Tron SUVs are covered by the voluntary recall, though no fires have been reported

Audi has announced a voluntary recall on the E-Tron, the company’s first all-electric car, because of a risk for battery fires. The German automaker says the recall covers around 540 E-Trons in the United States, or about half of what Audi has sold since the car’s launch in April.

Audi says that a wiring harness glitch in the affected models can cause moisture to seep into the individual battery cells, which could spark a fire. No such fires or injuries have been reported so far, but Audi told Bloomberg that, globally, it has noted five instances where a “battery fault light” turned on because of moisture buildup.

Audi expects to have a repair available by August, though it will continue selling the car during the recall, according to CNET.

There’s no evidence that electric vehicles catch fire at a rate that’s any different from internal combustion cars, but the topic has received increased scrutiny as more EVs hit the road. First responders are even being trained to handle EV battery fires since they can’t be extinguished via some traditional methods. Tesla fires have especially caught a lot of attention — to the point that CEO Elon Musk has publicly pushed back on the coverage of those incidents. Other automakers, like Jaguar and EV startup NIO, have experienced isolated fires with their electric cars.

Jaguar also recalled its first electric car, the I-Pace, last week over a regenerative braking issue. That recall affected some 3,000 I-Paces sold in the US.