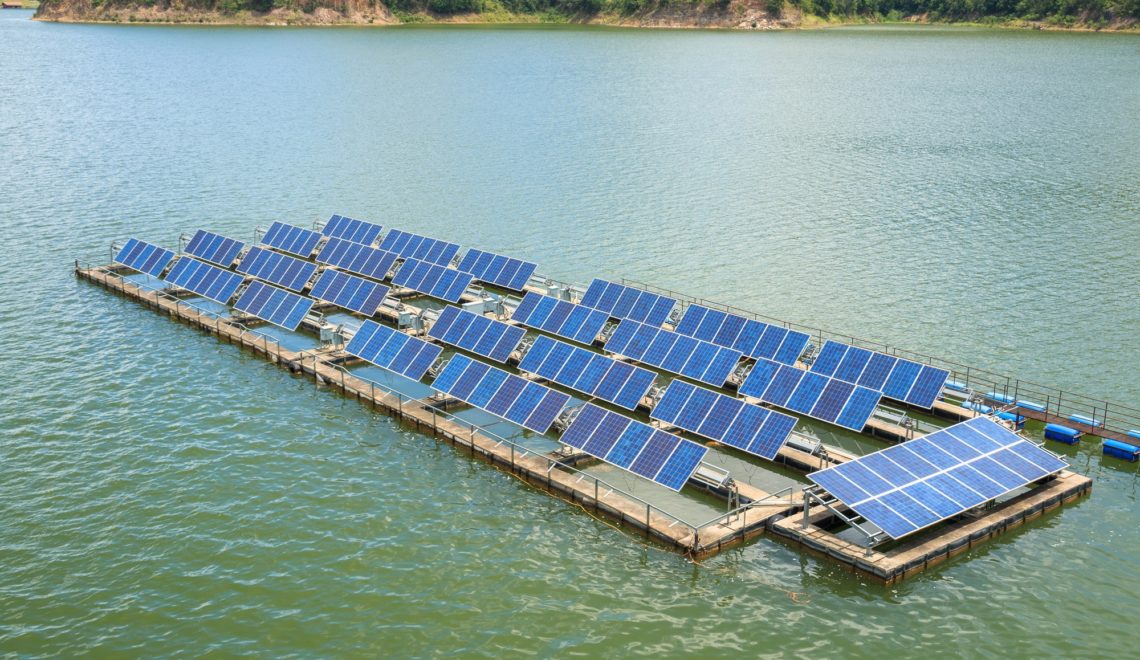 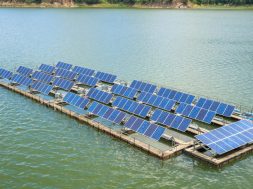 Floating solar plants, an innovative and proven technology, is gaining momentum worldwide. It solves the problem of using expensive real estate for solar panel installation while at the same time enabling the efficient tapping of solar energy to generate power.

Non-reliance on large tracts of land and high efficiencies have led to the evolution of floating solar plants as one of the viable solutions to the challenges faced by the solar power sector.

With environmental concerns rising and sustainability becoming the touchstone of our life and economic system, clean and renewable electricity has become increasingly common place and synonymous with CO2 reduction.

Renewables – wind and solar accounting for more than half of the new power generation capacity additions in recent years – will continue to grow robustly in the coming decades. Post-2035, more than 50per cent of power generation will be renewable, according to McKinsey’s Global Energy Perspective Reference Case.

Solar and wind generation is expected to increase by a factor of 60 and 13, respectively between 2015 and 2050.

India ranked fifth in installed renewable energy capacity as of October 2018 and ranked second among the emerging economies to lead the transition to clean energy, according to the 2018 Climatescope report. India has a target of installing 100 GW of solar capacity by 2022.

The cost of renewables continues to fall sharply making renewable electricity cost-effective and cost competitive. The total installed costs of solar have fallen by as much as 70 per cent around the world since 2009. However, limited availability of land and high costs associated with the procurement of land have cast a big shadow on India’s ambitious renewable energy plans.

Floating solar plants (FSPs) or flotovoltaics, which consist of an array of solar panels mounted on a structure that floats on a water body, is emerging as a promising trend in the renewable energy landscape. FSPs have an advantage over ground-mounted solar plants owing to their negligible land requirement as these plants can be installed on reservoirs, industrial pools or even small lakes.

In addition to the non-requirement of large parcels of land, several other factors have fueled the growth of floating solar plants. Studies have confirmed that these plants are more efficient – in the range of 6 per cent to 10 per cent compared to land-based PV plants – as the cooling effect of water on the PV modules helps reduce thermal losses. The plant life is also relatively high due to the cooling effect of water which slows down long-term heat induced degradation. This also reduces loss of water due to evaporation.

While floating solar offers multiple benefits, it has its share of challenges too. FSPs are 20 per cent to 25per cent more expensive to install vis-à-vis land-based solar power plants. The higher cost is due to inclusion of special components such as floating structures like floats/pontoons, mooring systems and submerged water cables that are required to install the floating solar plants.

While the costs of floating solar plants are currently high, increased domestic manufacturing capacity of floats and growing volumes are expected to bring down costs by 10 per cent to 15 per cent and also improve cost competitiveness, according to Bridge to India, a renewable energy consultancy firm.

FSPs have huge potential to scale up and replicate the success of ground-mounted systems. According to industry estimates, India has the potential to generate up to 300,000 MW of power from floating solar plants that too by utilising just 10 per cent to 15 per cent of its water resources.

Realising the promise that the sector holds, the Ministry for New and Renewable Energy, Government of India, had made robust plans to augment solar power generated through floating solar plants. India intends to add 10 GW of floating solar as part of its 227 GW renewable energy target for 2022.

Floating solar plants, an innovative and proven technology, is gaining momentum worldwide. It solves the problem of using expensive real estate for solar panel installation while at the same time enabling the efficient tapping of solar energy to generate power.