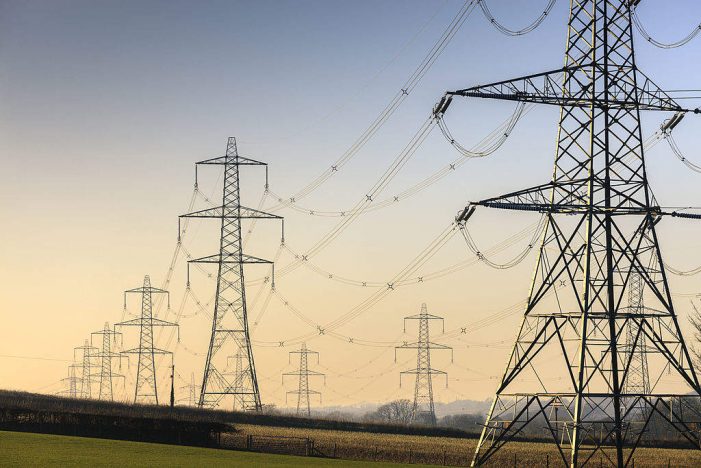 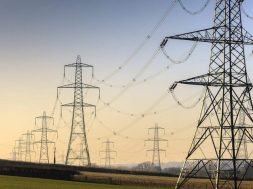 Lower DAM (day ahead market) volume of 2,794 MU (million units) in February was primarily due to extended winters and thus subdued demand for power from northern and western states, as per the statement.

The day-ahead market experienced transmission congestion with volume loss of 62 MU, representing 2 per cent of the total traded volume. The congestion was mainly due to shutdown of Talcher Kolar Pole line leading to unavailability of transmission corridor, and thus increase in the market clearing price.

One Nation, one price was realised only for 4 days during the month, primarily due to constraints in southern import. On daily average basis, 722 participants traded in the market during the month, the IEX added.

The IEX said that all India peak demand touched 162 GW on February 5, 2019, 3 per cent increase over highest peak demand of 157 GW during February 2018 as per NLDC (National Load Dispatch Centre) reports.

On all India basis, the energy supplied in February, 2019 at 95 BU registered marginal increase of 3 per cent from 92 BU last year.

The trade saw an increase of about 172 per cent year on year (y-o-y) basis and 64 per cent M-o-M (month-on-month) basis. The distribution companies were the major buyers in February 2019. The REC trading session followed by captive users and open access consumers.

Both non-solar and solar REC continued to see low supply situation with buy bids exceeding the sell bids. The price for both non-solar (issued after April 1, 2017) and solar of Rs 1,395 per REC and Rs 1,500 per REC, saw a decline of 7 per cent and 14 per cent, respectively on m-o-m basis.