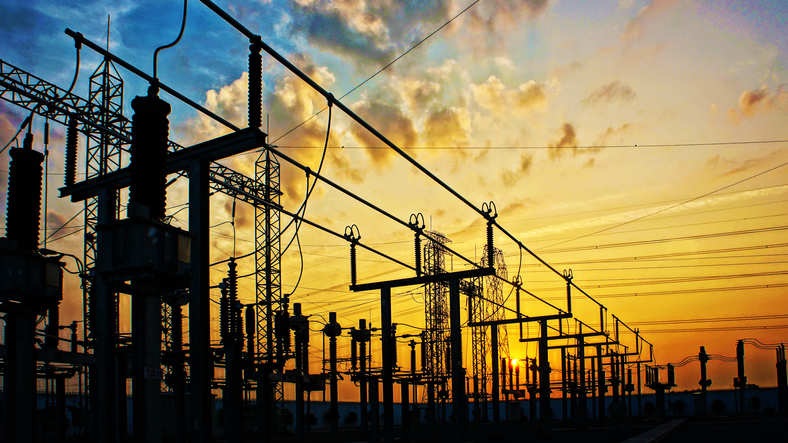 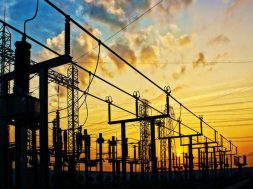 The IEX has witnessed heightened activity among power distribution companies (discoms) since the coronavirus-induced nationwide lockdown on March 25, according to a statement by the Exchange

New Delhi: Average spot power price has remained as low as Rs 2.36 per unit on the Indian Energy Exchange (IEX) during the lockdown period so far, which began last month to contain the spread of coronavirus.

The IEX has witnessed heightened activity among power distribution companies (discoms) since the coronavirus-induced nationwide lockdown on March 25, according to a statement by the Exchange.

It stated that with a decline in peak demand by almost 25 per cent, the Exchange has witnessed high sell-side liquidity, almost at 2.7 times the demand side, which is helping keep the price in the market under check.

The average price in the IEX day-ahead market has been as low as Rs 2.36 per unit during the period from March 24 to April 20, the statement added.

Power procurement by discoms from southern, western and northern states, such as Andhra Pradesh, Telangana, Tamil Nadu, Maharashtra, Gujarat, Uttar Pradesh, Bihar and Punjab, have continued and increased over the past several weeks, owing to ample power availability and attractive prices, it said.

The average spot power prices in March and April last year stood at over Rs 3 per unit.

“The distribution utilities are meeting their seasonal demand as well as replacing their costlier generation with low-cost power available on the Exchange, thereby optimising procurement costs and saving significantly.

“A southern and a western distribution utility could individually save over Rs 50 crore after the lockdown by stepping up procurement through the Exchange,” said IEX Managing Director and CEO Rajiv Srivastava.

Revival of industry and commerce will be important as we resurrect the economy, he said.

“To facilitate the industry and commerce to bounce back, the state governments and regulators are urged to consider exemption of open access charges and ease other restrictions,” added Srivastava.

Earlier, the IEX announced its commitment to assuring round-the-clock access to its platform to facilitate uninterrupted power supply to the nation.

The trading platform offers flexibility of trading in 15-min trading block that allows buyers to procure power to meet the fluctuating demand during different time blocks in a single day and ensure uninterrupted round-the-clock power to consumers.